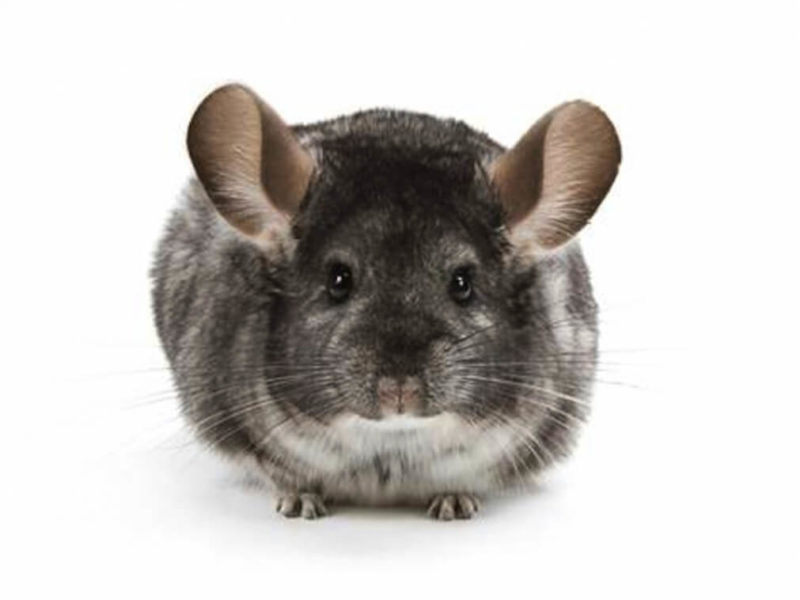 “I’m Not In The Right Place For A Relationship”

Parker VailJun 2, 201281
Home » Latest Posts » “I’m Not In The Right Place For A Relationship”
FacebookTweet

I used to think that the line, “I’m not in the right place for a relationship,” was absolute bullshit. Nobody ever prepares for a relationship, and to reject one simply because the stars aren’t perfectly aligned wasn’t a good enough reason to pass up on a potential love connection. Then I decided I wanted a chinchilla.

It was love at first sight. Walking through the pet store on the way to my destination, Steve and I locked eyes. As his tiny, perfect little nose twitched and his whiskers trembled, I knew he would make my life complete. I looked spastically around for an employee, and, much like asking my middle school BFF to figure out what my crush’s “deal” was, I interrogated a poor, acne-riddled hand about the care and keeping of a chinchilla.

Did you know that chinchillas can live for 15-20 years? Or that you have to change their litter once a week?  Or that they take dust baths? Or that a lot of them aren’t very cuddly, but in fact, pretty hostile?

Yeah, neither did I. I thought about my projected future, and realized that Steve the Gray Chinchilla would become a fixture in my life as I graduated college, ventured into the real world, met my fiancé and future husband, and even had children.

That’s a big freakin’ commitment. Frankly, Steve, I do love you. But I just wasn’t ready to take such a big step.  Perhaps someday…

Finally, I’ve seen the light, and with this painful realization, I understand where those who use this line are coming from. A relationship is a bigger undertaking than some might recognize, and I respect those who are savvy enough about their mental state and life situation to say that they’re not ready to be responsible for another person’s happiness.

So with that in mind, are YOU ready for a relationship? Find out by answering these questions honestly:

1. Are you prepared to keep in touch with a significant other?

A constant battle for most modern relationships, the line between “clingy” and “communicable” is a fine one. But it’s understood that a certain degree of dependability and communication is necessary for a healthy relationship. If you’re not the type to carry your phone throughout the day, or you despise phone calls and texts, consider the feelings of your boyfriend or girlfriend. I’ve had boyfriends give me an entire play-by-play of their daily activities, from what they ate to the color of their socks.  Other boys have waited hours to reply to a simple, “Hey, how are you?” While there’s no definite rule on frequency, most relationships require a fair amount of interaction. If you don’t want to be bothered, this is a NO.

2. Do you love the single life?

There’s no shame in answering YES to this question. The first time I was single in years, I had the greatest time going out with friends and not worrying about constantly checking my phone, or measuring if my behavior was unacceptable in the eyes of my significant other. Companionship is a blessing, but independence has its own benefits. It’s thrilling to be completely autonomous, and that’s a privilege you might have to sacrifice if you decide to enter a relationship. It’s hard to straddle the world of relationships vs. singledom, so think long and hard about whether or not you can give up your “lone wolf” status.

3. Are you invested enough in this person to make him/her a part of your life?

You will meet a litany of fascinating, fun, and fabulous people in your lifetime. Not all of them are worthy of meeting your parents, attending your best friend’s birthday bash, or driving cross-country with you.  It’s so easy to get swept up in the whirl of a new fling and make things official fast.  But before making the commitment and officially becoming a twosome, consider whom you’re tying yourself to.  If you genuinely care about this other person – their trials and tribulations, their triumphs, their completely unwarranted tirades about trivial topics – full speed ahead, sailor.  But if you couldn’t find a fuck to give if you tried, reconsider making this person your “first mate.”   It’s not fair to him or her if you’re not as invested as they are, and you’ll only be miserable listening to them complain if you’re not completely on board.

The sex-centric community in which we all date is a bit overwhelming, and some seek out the company of a boyfriend or girlfriend to take a breather from the hook-up scene.  Don’t make a relationship your last resort. Consider it a priority, or don’t consider one at all.  Before you take the plunge and decide to make things official, ask yourself: “Am I in the right place for a relationship?”  It’s not just a line; it’s an important question that should be answered honestly.

Steve, maybe in another time, and another place, we could’ve been together.  But I’m just not in the right place, and that’s okay.