Home » Latest Posts » How to Balance FOMO with Finals

How to Balance FOMO with Finals

Elizabeth O'Connor May 17, 2013
FacebookTweet
Whether you’re studying abroad or finishing up another great semester at home in the states, FOMO (Fear Of Missing Out, for those of you who have been living under a rock) can become pretty debilitating during the exam period. It’s always hard to focus on studying for finals when you want to make the most of your last days with your friends before the summer begins. We all slack once in a while, but when it’s time to really buckle down and study, use these tips from CM to keep your FOMO at bay:
Deactivate Facebook and Twitter (temporarily, obviously)
Bottom line: if you don’t constantly subject yourself to photos of the fun that other people are having while you’re stuck studying, you won’t be jealous of it. 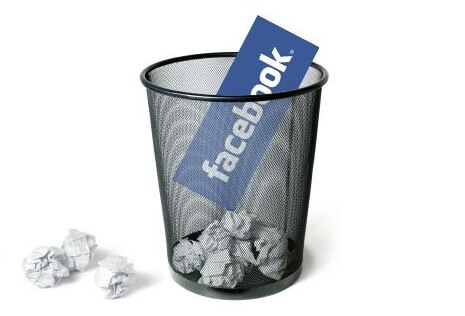 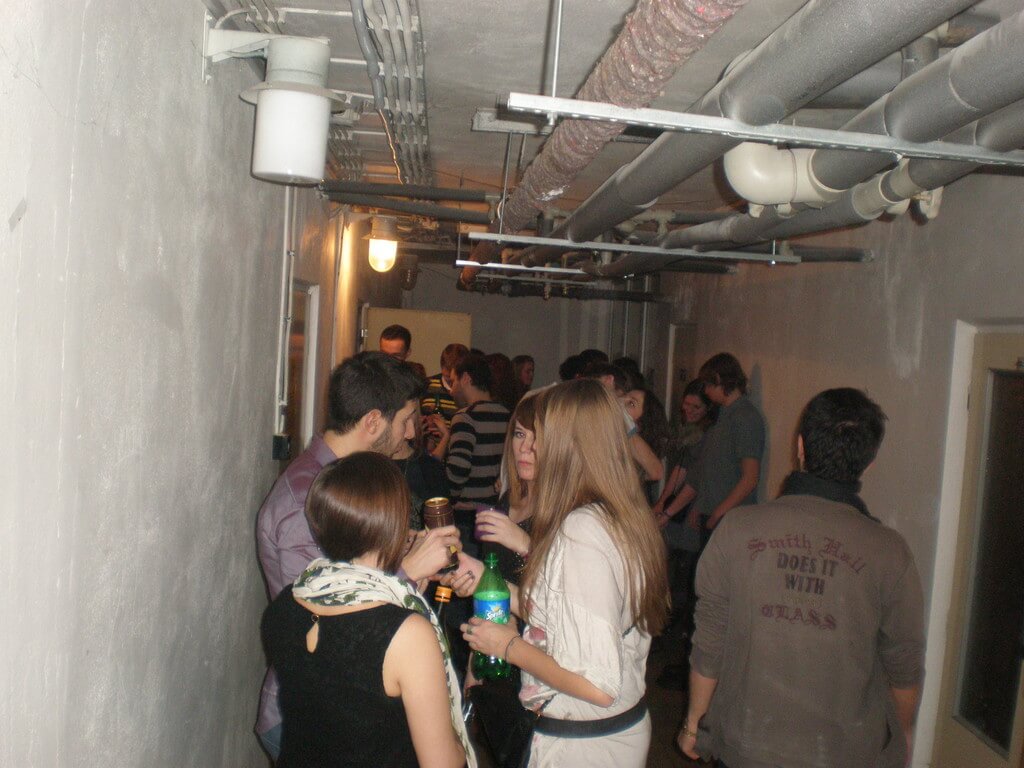 source:http://erasmusu.com/en/erasmus-brno/erasmus-blog/basement-party-136031
Put your “going out clothes” in the back of your closet/drawers where you can’t see them
This sounds really dumb, but it can actually make a big difference. If you can’t see the clothes that remind you of going out when you open your closet, you’ll be less likely to feel the dreaded FOMO.
Would you rather: procrastinate or go out?
We all joke about being chronic procrastinators, but if your FOMO is so bad that it’s ruining the month of May, then consider not procrastinating for once and try to get your work done in advance, if possible. It’s easier said than done, but if you can do it than you just may be able to work and play at the same time.
Thumbnail picture: http://rafrenzy.com/2013/03/24/the-hobbit-tmi/
FacebookTweet
Categories: Life

Students Dissatisfied with Collegesâ€™ Treatment of Sexual Assault
Next Post: Hobbies to Heat Up Summer