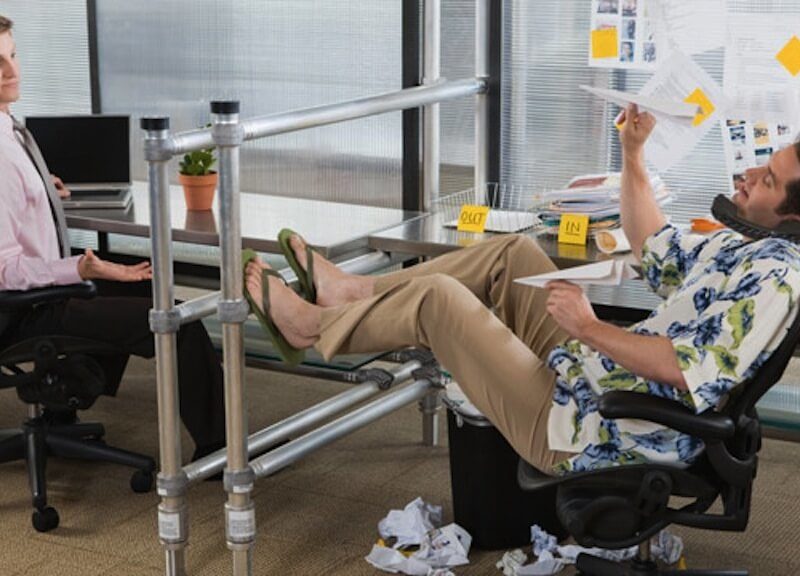 How Not to Lose Your Cool at Work

Renee TornatoreJul 19, 2011
Home » Latest Posts » How Not to Lose Your Cool at Work
FacebookTweet

Chances are that you’re working or have worked with a colleague that really rubs you the wrong way. While it’s frustrating to try and coexist in the office with someone that you just don’t get along with, there are tactful ways to resolve conflicts and to prevent future outbursts. Barbara Pachter, a professional expert on business etiquette and communications and the author of The Power of Positive Confrontation, gives College Magazine readers a few tips for keeping a level head.

Pachter advises on the power of positive confrontation. “People either avoid or explode, and neither gives positive results,” Pachter states. Confrontation is the best way to go—albeit in a powerful and polite manner rather than a combative and accusatory one.

In order to confront a co-worker who’s doing something that bothers you, it’s vital to pick the conflict that is the root of the problem. “Choose an important conflict or else you look like a nitpicker,” states Pachter. When analyzing which conflict to confront, give your co-worker the benefit of the doubt—most people don’t even realize that they’re doing anything wrong because they’re so wrapped up in their own endeavors.

Once the problem is identified, confront your co-worker—with one issue at a time. Don’t let your grievances accumulate; either let your issues go or say something about them. This way there’s no stressful buildup that will lead to an inevitable explosion about something that may be unrelated to the root of the initial conflict.

W– What’s really bothering you?
A– Ask yourself, “What do you want to change?” Find that out, and then ask your colleague to do so respectfully.
C– Check in with your co-worker. Just because you ask for something doesn’t mean you’ll always get it.

It’s also important to weigh the consequences of confronting a co-worker. There’s a possibility that you may lose your relationship with your colleague, or the problem may not even be solved. Make sure you carefully choose your words and don’t retaliate just because your associate is doing something you dislike.

Pachter also notes that sometimes a sense of humor can diffuse the message of confrontation. This isn’t always foolproof—some people can get defensive and might take conflict personally.

Lastly, know that you only have control over yourself. “When you realize that you have this kind of control, there is a better chance of a better outcome,” says Pachter. You have the power to ask others for understanding and for reconciliation—by being passive, you waste that potential and suffer the risk of never solving the root of the conflict.

Previous Post:Dear Roger Clemens- You Are A Disgrace
Next Post:Nail That Skype Interview