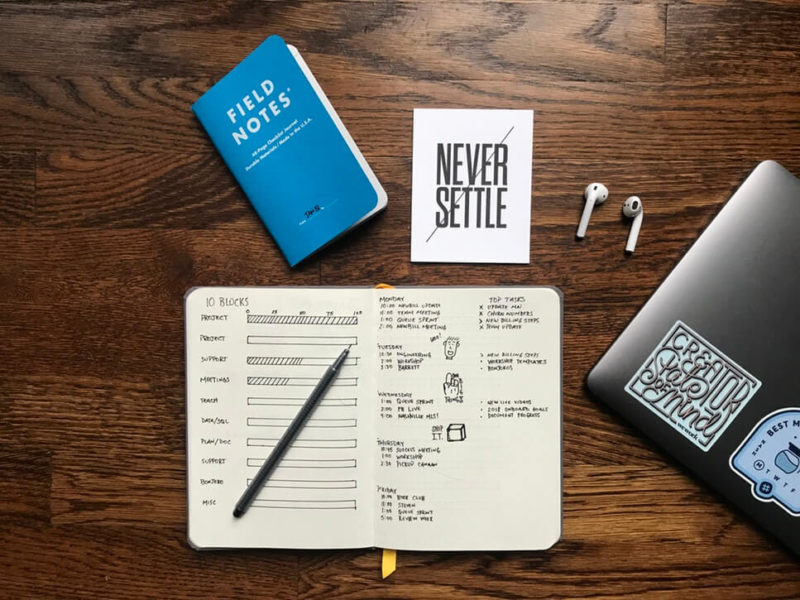 Constantly Striving for a Constantly Redefined Version of Success

Entering my first year of college, I defined success as most did: making good grades, finding a solid group of friends and gaining a general grasp on the difficult, and rather intimating, “college life.” All of these things came eventually, though admittedly through some adversity (earning a C on your first college assignment hardly feels like a successful start). Yet, as they fell into place, I began to realize that though I had achieved all I wanted, I still felt a particular yearning.

This yearning supported the crux for what would later become my refined definition of success.

I had just begun my sophomore year at the College of William & Mary and my three best friends and I shared a suite, making living arrangements easy. We all operated at a similar caliber. Of course, we liked to go out, to party and drink, but we also valued our grades and held onto a strict code of personal responsibility. That code, in summary, stated that no matter what, work took precedence over a rambunctious social life.

Prepping for a test, getting an early start on a paper or catching up on some reading always gained our favor over a night out. Again, these things fit into a basic definition of success I held since first coming to college, and achieving them during my sophomore year just perpetuated the similar success I had earned my freshman year. Behind it all, there still lay that sense that something was missing.

One particular Friday, I found myself sitting at the desk across from my roommate, each of us hard at work. In between conversation, the typical topic of the day came up. The weekend had just begun; did we want to go out? Discussion followed. An impromptu pros and cons list was made. One of us had a test on Monday, the other a paper, but we so wanted (and probably needed) some social interaction.  At some point or another, we decided that we should stay in to continue work on an assignment, and thus delved into a deeper discussion about the “successful” college life—probably to justify our decision further.

We found ourselves in agreement at first: grades held the utmost importance. But as I heard myself speak, I realized that I didn’t completely believe the things I said. I began to think of all that I, and my roommate, had accomplished. We both saw our names on the dean’s list more than once, and we expected a lot from ourselves in terms of academic excellence. But as I thought about it, I had already seen that sort of success from my college career. Of course, I planned on keeping it a recurring achievement, but was that all there was to college? Constantly looking to achieve success in my grades? That was when it clicked for me.

I began rambling on about how the college experience should not solely become defined by one aspect of college life. To define success as a constant concept always seemed narrow-minded to me. I’ve found that the best definition of success combines aspects of both personal growth and a never-ending trajectory towards progress. I like to think of the definition as a conglomerate. With each passing milestone you have attained something worthwhile, something personally important that you add to an unseen repertoire: a transcript containing all A’s, a resume sporting the internship you’ve worked hard to achieve, a grade on a paper that seemed nearly impossible.

The way I’ve achieved success in college has not strayed from this definition. Success in college meant working on social skills by going to parties, finding your passions by joining clubs, challenging yourself by taking the hardest courses though it may hurt your GPA and finding a way to balance that unique lifestyle that afforded the utmost independence while requiring the utmost responsibility.

I had already achieved the academic success I expected of myself. I had found the friends I needed to get me through each and every day. Now, I needed to continuously search for a new goal with confidence and tenacity, never losing sight of the step ahead of me. That, I learned, was the true definition of success: never settling for complacency, broadening all aspects of my life and achieving the utmost in each and, above all, growing in all of the ways I wished to grow.

Previous Post:I Was a Gator Hater, But Now I Don’t Want to Ever Leave
Next Post:Why Would Anyone Want to Go to Uganda?