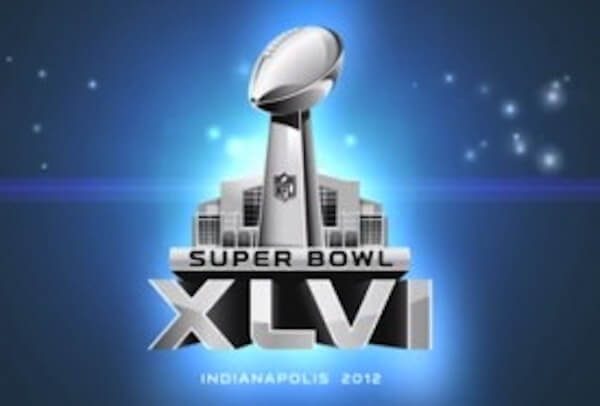 For some dedicated fans, the Super Bowl can be an emotional roller coaster. We cry when our team drops the ball (literally and figuratively) and we laugh when we see a pug jump on a man for a bag of Doritos during the commercial breaks. This year will be especially interesting as two all-American teams – the Giants and the Patriots – go head to head. So what will it be, Eli Manning or Tom Brady? CM asked football fans what their traditions are during the awe-inspiring, stomach-twisting holiday we know and love as the Super Bowl:

“I have my own traditions for every Giants game since I’m a season ticket holder, but during the playoffs when the stakes get raised most fans do the same shtick. I have worn the same shirt for every game, I sit in the same seat and I’ve been traveling back to Connecticut every weekend.  Most people who are somewhat superstitious have been treating this postseason the same with things such as buying a brand new jersey. The Giants are a confident, talkative group and they always have a kind of chip on their shoulder. They respect the teams they play but they also don't show a weakness in fearing the team. The Patriots are a somewhat entitled group. They have been fairly successful over the years and the fans have a much bigger swagger to them, but this year the Giants have already beaten the Pats once and the Pats seem to respect the Giants, unlike how they did in 2007. Most ‘rivalries’ are fan made things.”

“My friends and I are really competitive, so every year we do a chili cook-off during the Super Bowl. Each person makes a chili dish and donates ten dollars to the pot. We vote anonymously and the winner gets to take home all the money and doesn’t have to help pay for the beer. Since our team has never been in the Super Bowl, we like to take bets on the winner of the big game based on pure skill of the players. You can more objectively bet on it you don’t have any personal commitments. Whoever picks the losing team has to wear an outfit of the winners’ choice the next day. Last year my friend had to wear lederhosen while I rocked a Spongebob Squarepants costume.”

“In the past I have always been invited to my uncle’s house to watch the Super Bowl with my family. I grew up playing football and so did my father and his brothers, so for some reason watching football and family seems to be the perfect mix in my household. You have to understand that growing up I always heard the story of when my father won the state championship game his senior year in Giants stadium, and growing up in North Jersey and going to games, being a Giants fan comes with the territory. My friends will usually organize a Super Bowl pool where you bet on boxes, which makes fans of opposite teams put their money where their loyalty is.”

“The last two years I got my whole house together and watched it. My most faithful tradition is crying myself to sleep because the Detroit Lions have never been in the Super Bowl.  However, not being emotionally attached to a certain team makes the experience more relaxed. If you’re not rooting for anyone hard you can sit back and enjoy because it’s an excuse to get together with people.”