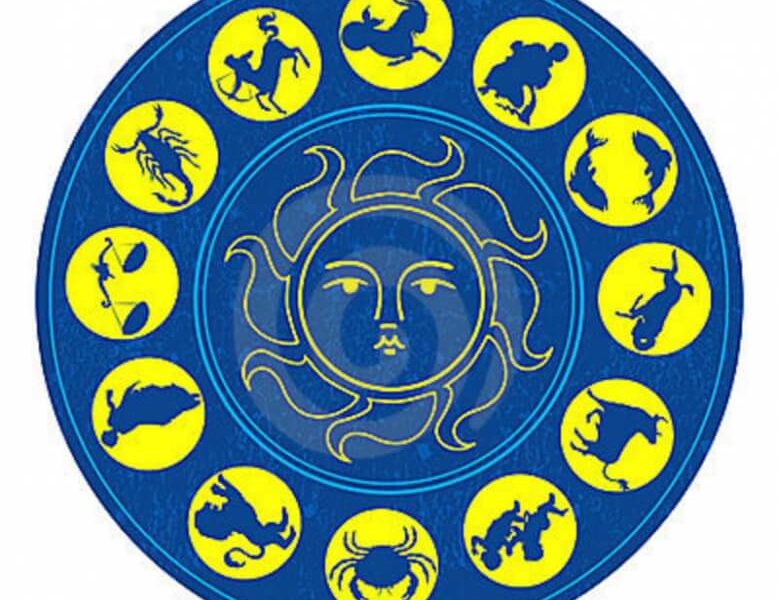 Confession time: I am a sucker for any type of personality test, perfect job test, what’s-your-animal test, and even horoscopes. Let’s ignore the fact that these ridiculous signs have absolutely no basis in reality, and indulge for a moment in a guilty pleasure by seeing what your sign has you flaunting in your dorm room. 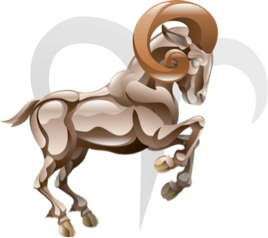 Talk about a Ram-bunctious room! An Aries’ unbridled enthusiasm and impulsive temperament are sure to be reflected by loud colors on the bedspread and hastily hung posters from the nearest Big Lots. 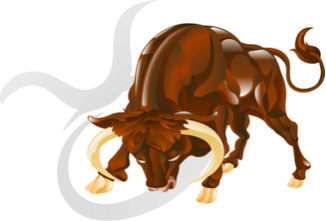 The first sign of a Taurus’ room is the fashionable closet. Those clothes put Stacy London to shame, and the Taurus probably got them for a great price. Both materialistic and practical, the Taurus knows how to look great on a budget. 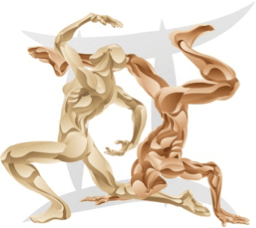 Sociable and scatter-brained, the chances are that the Gemini spent more time chattering on move-in day than actually unpacking. Too fickle to decide on one idea, you’ll know a Gemini by the sound of constant scraping of furniture against floor. 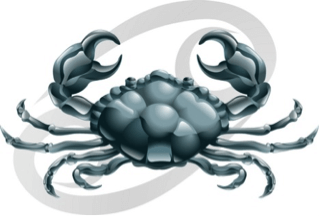 Somebody call Hoarders. The Cancer’s sentimental nature makes it hard for them to throw anything away, meaning that their dorm becomes a trove of everything from elementary school yearbooks to family portraits. 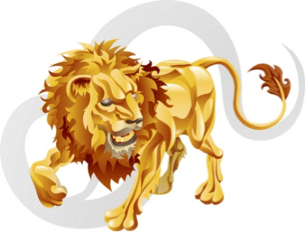 Lights, Camera, Action! The whole world’s a stage for the Leo, and their dorm is their dressing room before the show.  A well-lit vanity would not be out of place for the vain (yet ambitious) Leo, as well as a massive TV to keep up on their idols’ life. 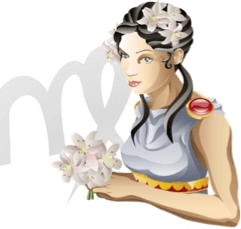 Philanthropic at heart, the Virgo probably brought only the necessities, but what they do have will be carefully organized, labeled, and clean. Their detail-oriented nature makes a calendar on the wall the Virgo’s only true decoration. 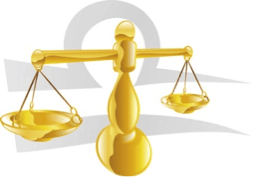 Charming, easygoing, and a bit of a flake, the Libra will certainly choose a beach themed dorm to go with their “surfer dude” personality. The Yin-Yang symbol is bound to be plastered on the wall as commonly as it is painted on their bodies as a tattoo. 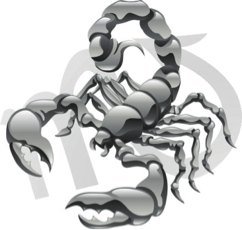 Beware! Scorpios may seem cool on the surface, but they’re are secretive and passionate. When they’re not writing in their own journals, they’re picking off a book to commiserate with from a tall bookcase in the corner of their dorm. 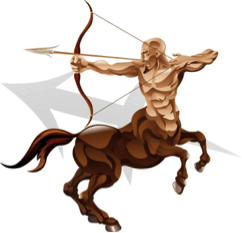 Scattered around the adventurous Sagittarius’ room will be evidence of their involvement at school: a pom-pom from the dance squad, a copy of their speech for debate, and a dirty pair of tennis shoes from intramural soccer. The only thing you won’t find in their room is themselves! 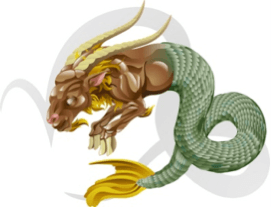 Textbooks, calculators, and (probably fake) glasses. Capricorns pride themselves on their responsible nature and their know-it-all tendencies, making their dorm room a shrine to their imposing intelligence and a reminder of their daily duties. 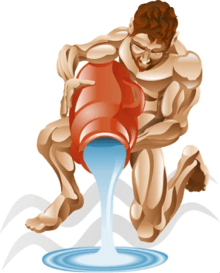 “Don’t put me in a box, man.” The Aquarius boasts independence and rebelliousness, as well as a personal originality that cannot be generalized as a whole. So, you’ll probably find posters of James Dean, Bob Marley, and every other “rebel” out there. 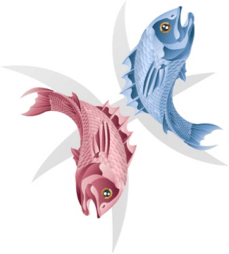 Being the intuitive, accepting, escapists that they are, the setup of a Pisces’ dorm room will seem eerily reminiscent of a psychologist’s office. Their hypersensitivity lends them perfectly to serve as the college shrink.