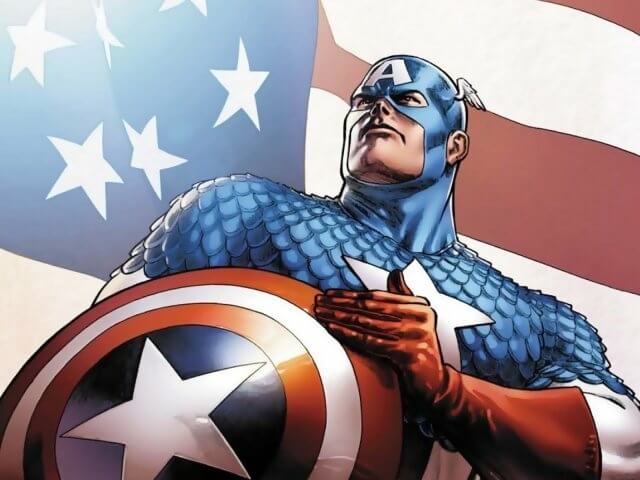 Well howdy folks! How’s ya’ll doing on this here lovely Wednesday mornin’ (or afternoon, depending on whether or not you’s one of them people bordering the Atlantis Ocean). In case you didn’t know, it’s our B-E-A-“you”-tiful nation’s birthday—because you can’t spell America without “you.” You also can’t spell it without me, and ain’t that what our nation’s all about? The Civil War was a war all about me, me, me. Hell, we’ve gone toe to toe in some other wars and made some enemies along the way, and you can’t spell “enemies” without me either—although you does gotta jumble up the letters a lil bit. But hey, who doesn’t love a word search? (Come to think of it, "nemesis" might be a better choice than enemies…but either way I'm right! AMURRICA!) Right next to the funnies in the paper, word searches and sudoku just about steal the day. But who exactly is "me?"

Now, ‘scuse me for the ramblin’, but you’re still here so that must mean you’re interested in what it is I gotsa say. I, the average American, figured I’d help you celebrate the birthday of the most magnificent nation in the world by listing off some facts related to this glorious day and the country in general. Joe the Plumber would do it but he’s too busy finding the American dream at the bottom the toilet of some poor bastard who had too much curry last night. Eating ethnic foods, that’s the American way of doing things. AMURRICA!

So, whether you’re white, black, purple, gay, yellow, Irish, athletically challenged, blue or some other color of the rainbow, sit back today, enjoy a cheeseburger that someone else grilled for you, get into an argument, listen to some Springsteen or just set off some fireworks illegally. Oh, and don’t forget to crack open a PBR if you’re of age. Hell, crack it open even if you’re not—that’s the American way of doin’ things. Nobody besides Betty White can tell us what to do! AMURRICA!

Previous Post:Striking The Relationship Balance
Next Post:The Rise and Fall of Kony 2012