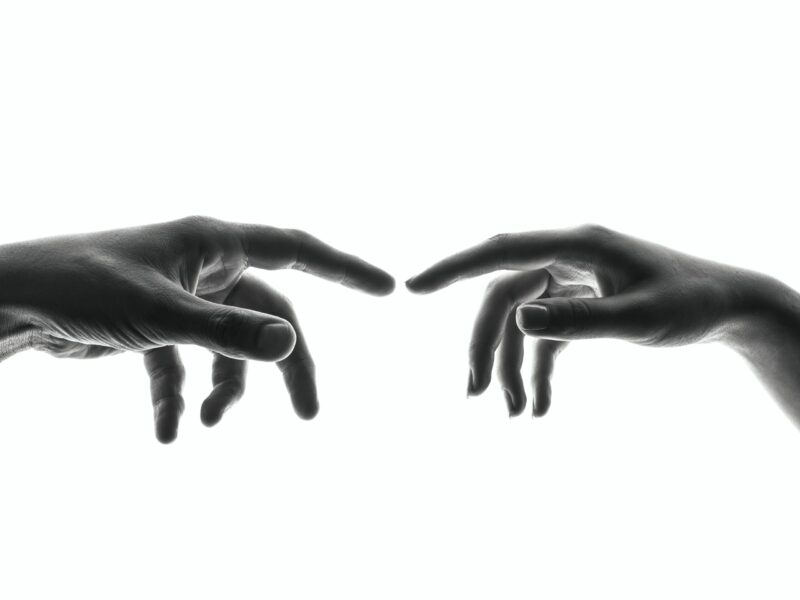 Growing Apart from a First-Semester Friend

Before college, I had never grown apart from a friend. When I was a kid, our family mostly lived in one place, but our two moves – before seventh and ninth grade, respectively – seemed precisely timed to destroy my chances of holding onto friends long enough to realize we needed to go our separate ways. After sixth grade, my childhood companions disappeared; after eighth grade, my memorable, but often regrettable middle school connections vanished. My circumstances did the deciding for me.

That all changed when I came to Vassar College in fall of 2019.

Suddenly, I found myself in a dorm filled with welcoming people eager to make new friends. After all, they had to face the same problems as I: nervousness, loneliness and more than a little homesickness. That, and the shared revelation of finally being away from home, the tyranny of curfews and parental prohibitions on alcohol alongside late-night partying was enough to forge a strong bond between me and a group of my fellow freshmen.

I became particularly good friends with one person – let’s call her Sue. On the surface, Sue and I didn’t seem to be a natural match. She was good-looking, popular and incredibly extroverted; I had poor social skills and rarely made new connections. She went to parties and got stupidly drunk on Halloweekend; I spent my Saturday nights playing grand strategy games.

Still, these differences between us only seemed to strengthen our bond. She pushed me to meet new people and hang out, the two of us chatting late into the night. I got her into Crusader Kings, and soon she could conquer England with the best of them. When she came down with chronic fatigue syndrome, I brought her sandwiches from the dining hall. When I came out as trans, she greeted the news with open arms and gave me unending love and support. Sue and I became the best of friends, and life couldn’t have been sweeter.

Circumstances intervened once again, separating us by thousands of miles. Though we tried to keep up via long FaceTimes and remote gaming sessions, we just couldn’t capture the feeling of an in-person hangout. Come fall of 2020, I returned to campus to attend Zoom classes from my room, but Sue stayed home to battle Chronic Fatigue Syndrome. Our lives went down very different paths.

Then, a year later, in fall of 2021, she returned to campus. Everything seemed like it would go back to normal. I looked forward to reliving old times, to booting up the same video games, to watching Teen Wolf late at night…but right away I could tell the vibe was different. She no longer seemed to make time for me, and I now found her draining and tiresome in any setting other than a subdued one-on-one conversation. Though she still struggled with CFS, she had learned to manage her condition and didn’t want to spend absolutely every night staying in and doing nothing – I still did.

In truth, like many first-semester friends, Sue and I didn’t have enough in common to be compatible in the long term. I found her other friends irritating because they tended towards extroversion and liked to encourage her gregarious side. On the other hand, I probably bored her, avoiding nights out and shriveling in any group setting larger than four or five people. We met and clicked at a specific moment in our lives, but once that moment ended, so did we.

I mentioned that things seemed off between us; to my surprise, she agreed. It took me less than two minutes to lose my best friend – but, really, we stopped being friends long before that. I didn’t miss the person she grew into while we were apart; I missed the person I remembered from the salad days, from the fever dream of freshman year.

As a society, we don’t talk enough about friend breakups. They can be traumatizing, just like the end of a romantic relationship – and even if we feel they were well-merited (as this one was), it can be hard when someone we once cared deeply for becomes someone we wouldn’t like at all if we met them anew. Even so, I’m thankful for the bond we once shared, and hey, you’re supposed to learn in college – and I learned a lot from Sue.

Vassar ’23, but I go home to Seattle over break. When I’m not writing, I’m playing video games, cooking, and petting my two awful cats.

Previous Post:10 Places to Actually Get Some Work Done Around NYU
Next Post:10 Free and Fun Summer Activities for the College Student at Home