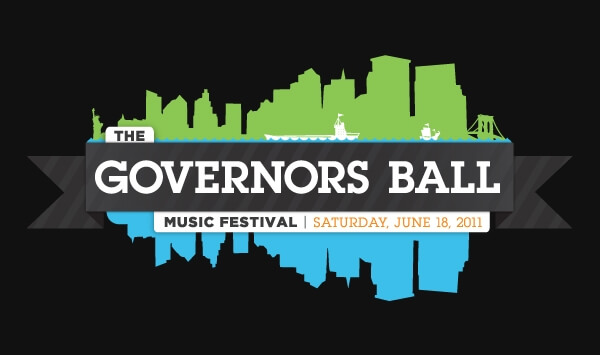 Prepare to be funkified. No, not talking about your grandma’s liver and onions recipe, but one of the biggest dance parties of the year: The Governors Ball Music Festival.

The inaugural festival, a one-day event, will feature electronic and indie artists playing on two stages with overlapping sets.

The event will be held this Saturday, June 18 on Governors Island, the first time that a full-fledged music festival will take place there.

While New York City is known for failed music festivals like like All Points West, Governors Ball has high hopes to break that streak. In addition to the music, it will include an all-night party with a dance off, art, beer pong, ping-pong, basketball and beach volleybal.

Featured artists include Girl Talk, Empire of the Sun, Big Boi and Passion Pit, among many others, in an attempt to provide a diverse experience for concertgoers. Governors Island has previously played host to concerts by Snoop Dogg and A Tribe Called Quest.

This event is sponsored by Founders Entertainment, an organization which was founded in 2010 and has hosted several other events in New York City .

This festival is only accessible via ferryboats, so for more information and detailed directions, click HERE.

Previous Post:The Clash of the “Skins”
Next Post:Live Versus CD: What Makes a Difference