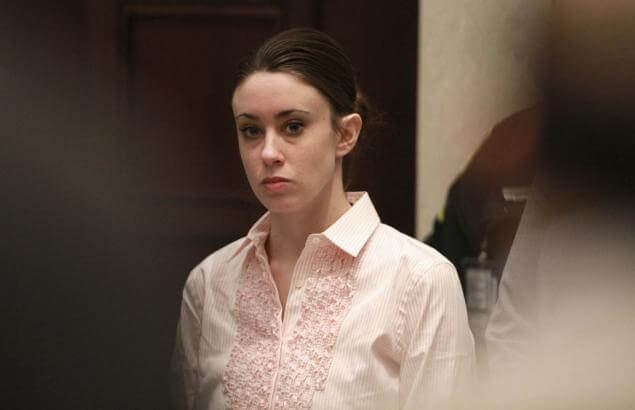 Recent findings in the follow-up of the Casey Anthony case show that investigators from Orange County, Florida’s sheriff’s office failed to notice computer evidence relevant to the trial.

Although it’s not known who did the searching, the person used a computer that Anthony regularly used, and then proceeded to use MySpace after, which allegedly only Anthony used, according to The Washington Post. Also the search was made after her father left for work, according to the International Business Times.

Although the Orange County Sheriff’s Office had the computer in possession, they didn’t notice the Google search.

WKMG, a TV network out of Florida, initially broke the news regarding the search, according to the Huffington Post.

Those who were opposed to the outcome of the case (Anthony was found not guilty) are now saying this evidence could have helped to convict Anthony had it been available for the prosecutors to use. Jeff Ashton, one of the prosecutors, said the evidence could have helped question the claim of accidental death, according to the International Business Times.

During the trial, prosecutors were not given access to the computer; instead they were given a spreadsheet showing about 2 percent of the Internet activity made on the day Caylee went missing, according to the Examiner. Anthony’s defense team claimed she helped her father, George Anthony, cover up an accident involving her daughter, Caylee, drowning in their pool.

The book Anthony’s lawyer, Jose Baez, wrote about the case after the verdict was made mentions the search, but claims that Anthony’s father did it after Caylee died. Baez claimed that George Anthony wanted to kill himself after Caylee drowned, according to the Examiner.

According to Avvo.com’s legal analyst Lisa Bloom, the evidence is important, but most likely wouldn’t have changed the outcome of the trial.

Previous Post:Sunday Success: The Five Tabs Up on Your Computer Right Now
Next Post:Future of Dream Act Not Over