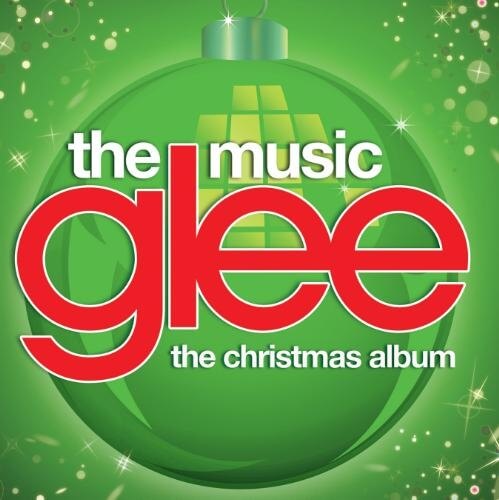 Each year, it seems to start earlier and earlier. “Santa Claus is Coming to Town” starts popping up on light rock radio stations, shelves are stocked with holiday movies and Wal-Mart has its artificial trees out before Halloween candy has gone on sale. Not to go into “keep the ‘Christ’ in Christmas” territory, but as Christmas becomes more commercialized, the carols, gift shopping and overall cheer gets pushed up so much, a real “Christmas in July” doesn’t seem so unrealistic.

For some, it’s Christmas overload. Adam McClatchie, sophomore electronic media production major at Kent State University, said he doesn’t get in the holiday spirit until he sees snow, which is usually well after Christmas-mania starts taking over the airwaves, TVs and stores.

“I’d have to say, ‘Too much Christmas in our faces,’” McClatchie said. “I think that Christmas songs/movies/lights shouldn't start until after Thanksgiving.”

Even those who fully embrace the Christmas spirit seem to agree. Danielle Wheeler, psychology and political science major at Clemson University, said, “I think that they should start the day after Thanksgiving. I start doing Christmas things before then, but I don't think it needs to be everywhere that early.”

“I love Christmas so I love to see it everywhere, but I do think that it can be too much for a lot of people,” Wheeler said.

However, she added that there’s no problem stringing up the holly before December. “I think it's okay to start in November because Christmas movies are just so joyous.”

And while some see Turkey Day as the starting line in a race to Rudolphs, stockings and snowmen galore, others see no need to wait.

Katherine Jay, biology major at the University of Kentucky, dressed up as a Christmas elf for Halloween, and already put up a small Christmas tree in her bedroom.

“I love when all the Christmas stuff starts early! I think it just gets me even more in the holiday spirit,” Jay said. “I think some people don't like it because they get tired of Christmas stuff when it goes on too long, but I like to have as much Christmas as possible!”

Stephanie Jones, sophomore actuarial sciences major at Ohio State University, added, “I don’t think Christmas music/movies start too early because if you don’t want to watch or listen, you don’t have to, but other people who want to have the option.”

However, although Jones said she is not opposed to the holiday cheer starting early, she usually gets in the spirit after Thanksgiving, too. “I think you can start being in the Christmas spirit whenever you would like,” she said. “But usually I go for after Thanksgiving, because I love to eat, so I don’t want to overshadow a holiday dedicated entirely to eating.”