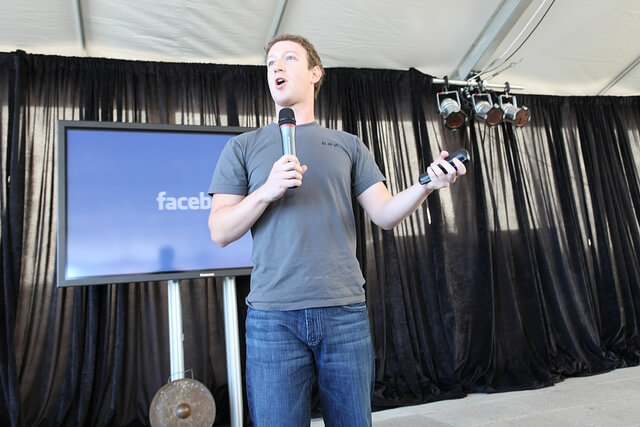 Remember, remember the fifth of November…Facebook?

The Village Voice reported that the hacktivist group Anonymous has vowed to destroy Facebook on November 5. The group has been responsible for hacking into Iranian government emails, the Pentagon and News Corp, according to the article.

In their announcement, the group stated that nothing on Facebook remains private, despite account settings, and that it’s impossible to truly delete an account. The statement continues, “If you are a willing hacktivist or a guy who just wants to protect the freedom of information then join the cause and kill Facebook for the sake of your own privacy.”

So will this group’s claimed destruction of Facebook create the next ‘Guy Fawkes Day’ for social media? We’ll see…but for now, you can watch their press release here.