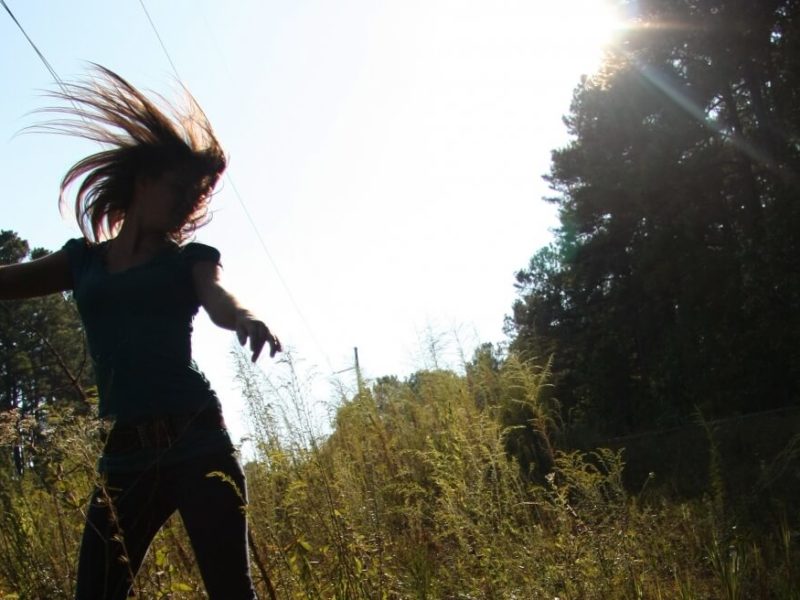 Get Indie With It!

Mary Clare FischerJun 22, 2011
Home » Latest Posts » Get Indie With It!
FacebookTweet
As of June 21 at 1:16 p.m., summer had officially arrived. So here’s the dilemma: If you’re stuck in an office all day as I am, you might want to break out some catchy, upbeat tunes to make those hours go by a little more quickly. Yet what if you’re more indie than Top 40? No worries. Here are some fresh songs and a few old classics that will satisfy your indie spirit (ish) and still bring you all that summer warmth and sunshine. Scroll down to listen to the full playlist.

All right, so it’s a little pop-y for all us indie lovers, but it’s so addictive.  Who knew something this good would come out of a horribly cliché Disney movie? (Prom)

This is the debut single for Jordan Wood and Dan Peluso, who have opened for the likes of Crash Kings and The Parlor Mob. It’s feel-good and makes you want to fly out to Cali and chill with the locals.

10. Up on the North Shore—The Sea and Cake

So laidback and wonderfully unobtrusive, as Pitchfork.com says. For those of you who’ve been on not the north shore but the Eastern Shore in Maryland, you can vouch that this could be the theme song of Ocean City: carefree and driving along with the top down.

9. You Can Make the Sunrise—Sleepy Rebels

The ultimate self-esteem booster — it’s a little repetitive, but it’s so happy that you can’t help but love it on that day when your alarm doesn’t go off, your coffee spilled and your boss yelled at you for a coworker’s mistake.

Yeah, yeah, it was in the latest Twilight. Clearly, whoever made the soundtrack had more skills than the actors. Did I say that?

I honestly don’t know if this qualifies as indie (ask Brad Katz, who’s filming a documentary about the history and definition of indie rock and needs your donations), but I don’t care. A bit of a throwback, it could make anyone, anywhere, want to dance.

So basically this is turning into the playlist of good soundtracks. She’s the Man is a cult classic even if it’s not the best movie you’ve ever seen. Remember that part where Olivia kisses the real Sebastian and whispers his own song lyrics? They’re actually part of a real song, and it’s not half bad. Take a listen, and remember that the love of your life could be out there secretly masquerading as the opposite sex.

5. You Make My Dreams—Hall & Oates

This song was featured in 500 Days of Summer, one of the most well-made indie films of all time, in my humble opinion. So while it may be too cheery for you hardcore rockers, it always makes me smile, regardless of the season.

“There’ll be sun, sun, sun all over our bodies…it was fun, fun, fun when we were laughing.” Need I say more?

A bit slower, but Amos Lee croons away at a sentimental ballad that could melt even the stoniest exterior. His voice gives me shivers. Mmmmmmhmmmmmm.

A tribute to The (fabulous) Decemberists who I saw in concert last week, this is a two-for-one special for the summer months. Ironically, they opened with “July, July”—the faster of the two—and closed with “June Hymn.” With a unique sound that few have been able to replicate, The Decemberists top my Happy Indie playlist.

Listen to our playlist here: