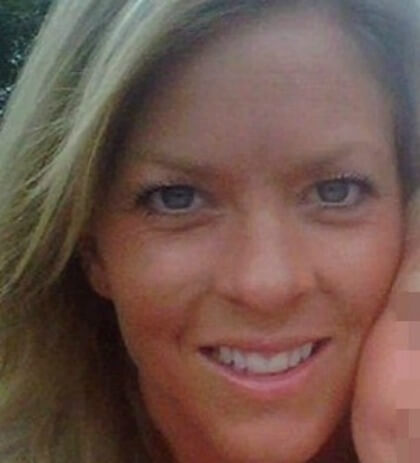 In coup for women’s rights and gender equality, the Iowa Supreme Court handed down an opinion on December 21st, saying that a dentist was justified in firing his assistant of over ten years because his wife told him to, because he found her too irresistible, and because he “feared he would try to have an affair with her down the road.”

The opinion, Nelson v. Knight, reads like a dime-store novella with a bad twist ending. Dr. James Knight, by his own admission, did not fire Melissa Nelson for any incompetence—the opinion notes that he claimed she was the best assistant he’d ever had. Instead, he fired her because his wife viewed her as a threat to the marriage. This is particularly interesting because, in the opinion, the justices concede that all untoward behavior was on the part of Knight himself, rather than Nelson.

Knight, after informing Nelson that he considered her shirt to be revealing, told her that it was good thing she didn’t wear tight pants “or else he would get it coming and going.” He further informed her that if she ever saw his pants bulging, that would be how she would know her clothes were too revealing. He also asked her about how often she had sex and, after she gave what he must have considered too low a frequency, Knight told her that that that was like “having a Lamborghini in the garage and never driving it," according to the opinion. The court further states that Nelson never encouraged Knight.

Knight and Nelson did communicate via text message, but Nelson only responded when the subject matter was innocuous—both were parents and would often discuss their children in texts. Then, during a ski-trip with his family, the good doctor’s wife first learned that the two were texting. She demanded that Knight terminate Nelson. Upon his return, he called Nelson into his office—in the presence of his pastor—and read from a prepared script. He again made it clear that her competence was not as issue. Nelson sued for gender discrimination and the Iowa Supreme Court upheld a finding of summary judgment in favor of Knight. In Iowa, it seems, there is an entire line of cases saying that termination on the basis of spousal jealousy is not in violation of the state’s Civil Rights Act. Therefore–rightly or wrongly–Knight was legally justified in what he did, and similar cases in Iowa have played out to the same result.  It should be noted that because Nelson filed a state claim rather than a federal one, she cannot appeal this decision any further and it will stand.

There is one aspect of this case that jumps out and should be given consideration. Knight fired Nelson because he and his wife were worried he would eventually cheat with her. Nelson, however, never showed a romantic interest in Knight. Apparently the act of him wanting to sleep with her would have been enough to make it happen, regardless of what she wanted. This view of women as passive objects, without any will or decision-making powers of their own, is both antiquated and, as this case demonstrates, dangerous. It is also prevalent–and therein lies the particular importance of this case.

All judge-made case law sets precedent. This case is no exception. Because courts rely on prior opinions and, under the principle of stare decisis, are often hesitant to overturn those opinions, it is a common phenomenon that the law is late to catch up with contemporary social norms. Cases like this justify the sort of immature antics too many collegiate women have experienced. Moreover, because opinions like these do set precedents, they will be the basis upon which future cases are decided. That means that the young collegiate woman (or, truthfully, man) studying today and willing to work hard and excel at their job could, down the line, be terminated for what essentially amounts to whim and caprice. Without countervailing cases, this could be the future awaiting our college graduates.

There is one silver lining to the story though. After ending the ten-plus year career of the “best dental assistant he ever had,” Dr. Knight was good enough to give Nelson a month’s severance pay. One supposes it’s the thought that counts.