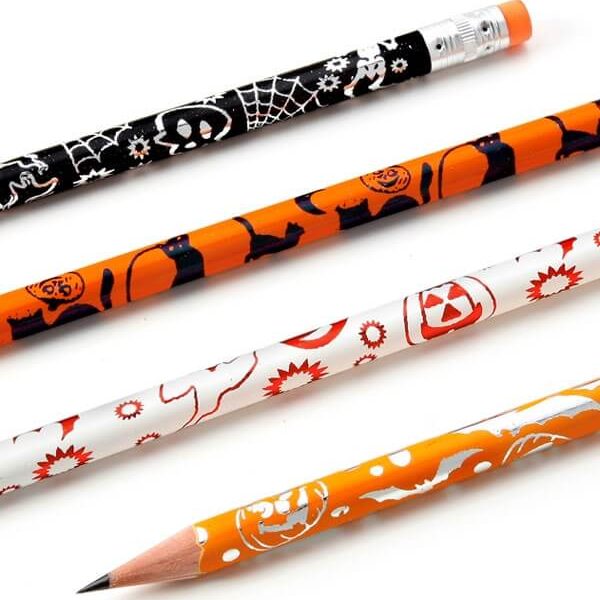 From the Senior: Halloween + Midterms

Top dog, head honcho, the big cheese, senior.  All of these guys and girls know exactly what they’re talking about after three years of experience.  How can you have fun for your first college Halloween without sacrificing your grades?  They’re here to help!

“Hopefully, you won't have too much work around Halloween because it's one of college’s best celebrations.  But if you do, make a game plan in advance.  List all the assignments you have due that week, and create a schedule of which assignments you're going to do and when [you’re going to do them].”  That way, says Muncks, “you're not stuck with some essay you forgot about until the Friday of Halloween weekend.  Also, Halloween is celebrated in college for the entire weekend around October 31st, so if you need to stay in one night, don't sweat it.  There will be two more nights of parties to go to, and you'll still have a blast.”

“Just be smart.  If you have an 8a.m. exam the morning after Halloween, study like you [normally] would,” says Levitt.  “Only go out if you know you can get up early.  Whether or not you go out at all depends on if you think you can handle juggling that.  And this might be something you learn the hard way.”

“We generally only have one big Halloween party night, so my advice is pick one night where you go all out but hold back the other nights and study,” says Marmer.  “Most importantly, be safe; when you're a freshman, everything seems new and great but remember you have four years.”

“[Halloween is] always lots of fun, and people definitely go crazy,” says Morrison.  “Unfortunately, school doesn't always cooperate with Halloween plans, so go out and have fun,” but she warns, “if you have a big test the next week, its not the end of the world if you miss one night of Halloween weekend.”

“Study around Halloween.  Figure out when [Halloween] is relative to your midterms and paper deadlines,” says Shapiro.  “Sometimes you get that really unfortunate conflict between Halloween and a paper deadline or midterm.  Suck it up.  Life goes on.  So does Halloween.”