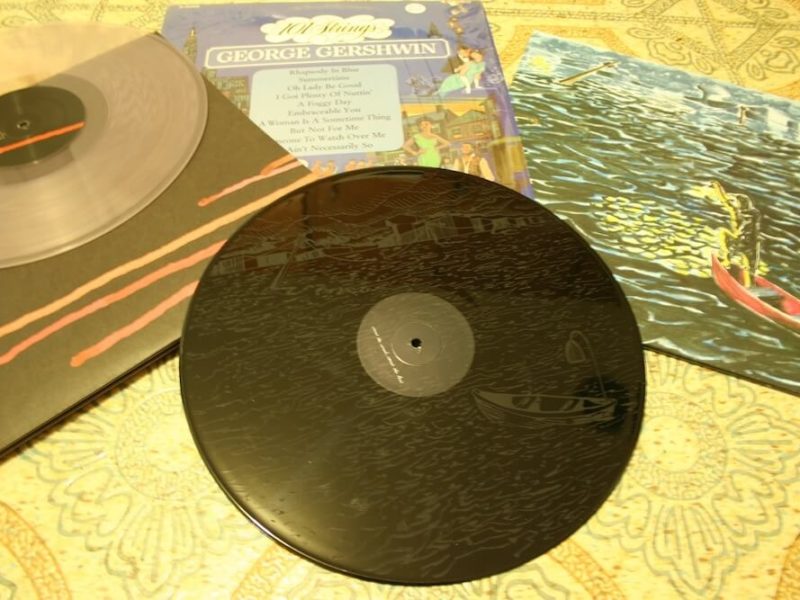 From One to the Next: Audio Formats

Taryn WemAug 15, 2011
Home » Latest Posts » From One to the Next: Audio Formats
FacebookTweet

From LPs to MP3s, the way we listen to music has changed several times since the early 1900s.

Many bands have decided to press their newest releases in vinyl to satisfy the growing desire for the format. According to the Philips website, LPs were created by Emil Berliner in 1888 and made out of vulcanised rubber. Berliner then developed a compound using shellac (from a beetle) and slate dust, making the new version longer lasting.

Not only has the material for production changed, but size has as well. Vinyl records come in different sizes, which varies the amount of time allotted on each side, meaning more (or less) material.  An LP and 12-inch are the same size, but the RPM (Rotation Per Minute) affects how much information is then stored.  An LP generally uses a 33 ⅓ RPM whereas a 12-inch generally uses a 45 RPM and due to their RPM differences, an LP holds 30-60 minutes of information while a 12-inch maxes out at 12 minutes.

The vinyl craze was sided by cassette tapes from the 70s until the 90s, when CDs became the most desirable technology. Despite CDs being available during the 80s, their reception was hit or miss among different countries and did not become the most popular format until the 90s, partially due to price of players.

Napster — frequented by college kids and shut down with only two years under its belt —paved the way for many illegal downloading programs such as Limewire and Bearshare. But within the past year, many legal repercussions have come from using these programs and Limewire was shut down in late 2010 (with some versions still working and a pirated version being reinstated illegally, of course).

While parentscouldn’t imagine getting music from anywhere but a store, their children are becoming more comfortable with the idea of procuring their tunes from the safety of their own computer. Many people feel as if paying for music isn’t hurting artists, arguing musicians make their money from touring. However, some people believe that downloading is extremely detrimental regardless of the circumstances.

With Limewire going under and Spotify under the looming “Is it legal?” cloud, arguing over legalities seems silly. It appears that downloading, whether paid for or stolen, isn’t going away and will be around until the next big technology becomes readily available.

All things seem to exist in a cyclical pattern (fashion, music, hobbies).  And with looking back into our parents’ closets, people might have stumbled upon a big, dusty box of old vinyl records.  Or some may simply be following a rising trend.  Whatever the interest, people are beginning to collect vinyl again.]

“I think part of it is nostalgia,” said Jacob Quimby, a senior at Stevenson University. “But also people wish for what they don’t already have.  And then there’s this ever present need to be different and eclectic.”  As it turns out, different and eclectic is sometimes nothing more than a blast from the past.

Previous Post:Texas A&M, the SEC and the College Football Paradigm Shift
Next Post:Questions about College? CampusSplash has Answers