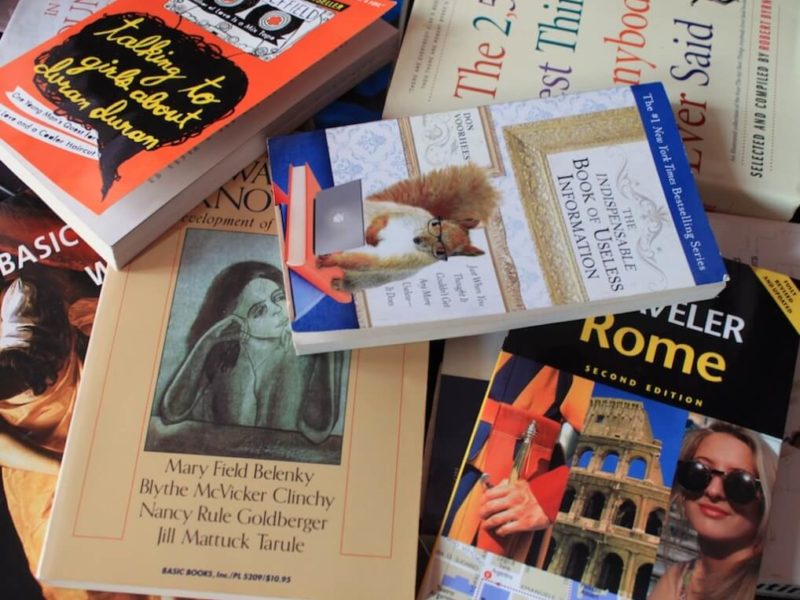 From Hardcover to Hollywood

Either Hollywood is losing its creative luster, or books are just becoming too compelling to pass up as screenplays, but either way this season has been booming with book adaptations in film. Now that school’s out and freedom’s set in, it’s time to catch up on and prepare for these films by doing what no high school student has ever done…read the book!

This past April, the film Water for Elephants attracted viewers with its star-studded cast including everyone’s favorite vampire, Robert Pattinson, along with Academy Award winners Reese Witherspoon and Cristoph Waltz. Even though the movie has been out for about two months, the12-week New York Times Best Seller, written by Sara Gruen, is a must read this summer. Combining a classic coming of age story and forbidden love tale with a unique perspective and circus theme, Water for Elephants is an intellectually stimulating yet breezy read.

There are also plenty of movies coming out this summer that were originally novels. The Help, due out August 12 starring young rising star Emma Stone and Academy Award nominee Viola Davis, is a previous New York Times Best Seller written by Kathryn Stockett, which tells the story of race relations in southern Jackson, Mississippi in the early 1960s from the perspective of three very different women.  At 444 pages, The Help provides both insight and entertainment for its readers.

If the movies aren’t for you, there are always books on television. What many people don’t know about the popular HBO series, True Blood, the series starring Hollywood favorites Anna Paquin, Stephen Moyer and Alexander Skarsgård that plays into America’s recent supernatural obsession, was developed from an 11 part series written by Charlain Harris. Each season of the raunchy, envelope-pushing series is derived from one of the books. The relatively short and fantastical books are the perfect beach books. And Harris isn’t even done publishing yet!

Whether or not you want to see the movie or watch the show, the most important thing about summer break is to keep reading! These are just a few suggestions of novels to check out in the next few months. Not only does reading keep you aware and prepared to hop back into schoolwork come fall semester, but it’s entertaining as well!

Previous Post:Facebook Tries to Fill the ‘Space’
Next Post:Quick Tips to Build Your Reference List