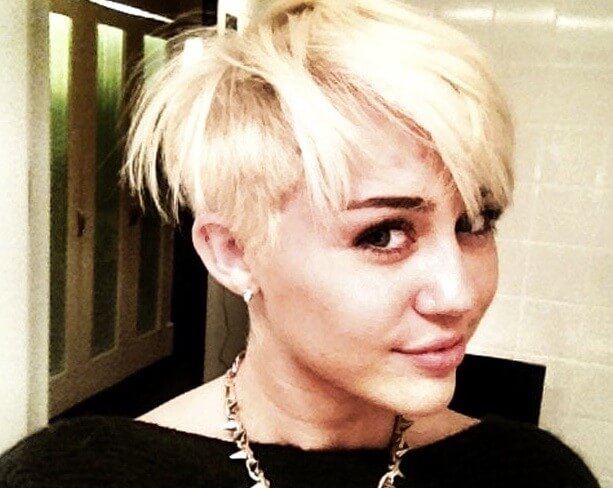 Twitter has effectively faded the communication limits between celebrities and their fans and us celebrity buffs do not mind! For lovers of movies, television, music, sports and politics, this social site is the latest way to stay tuned and connected with their favorite celebrities. But not every celebrity tweet is created equal! Here are a few Celebrity Twitter Superlatives, rewarding the stars for their awesome (and in some cases, not so awesome) tweeting practices.

If you’ve ever watched him on episodes of Run’s House, you might already be familiar with his words of wisdom. Rev Run is after all a practicing minister, so it is no surprise that this celebrity would win an award for most insightful tweeting.

“Happiness is exactly where YOU think it is.. Trust your instinct. Go pursue & prepare your happy place.”

“Good night! ALWAYS remember > You're braver than you believe, and stronger than you seem, and smarter than you think.”

Okay, this one was kind of hard since there are tons of hilarious celebs on Twitter. But it’s the effortlessness and simplicity of this rock star’s jokes that really has me rolling on the floor and no, it’s not just because he’s hot.  Adam’s sense of humor is very apparent when he delivers one-liners on The Voice, but thanks to Twitter he can now express his funny side at other levels.

“I'm so happy puberty is over. That sh*t SUCKED. Hang in there little fighters.”

“Chances are if you begin a sentence with, ‘I'm not a stalker, but…’ you are most likely a stalker.”

I’m not sure if fame actually hasn’t hit her yet or if she’s just acting like it hasn’t–cue gasp! This celebrity still tweets certain things that make me wonder what’s running through her head. You’re a top selling artist and one of the most famous celebrities for some time now, so it’s not a big deal anymore, Tay!

“It's on KIIS FM right now and I'm listening and FREAKING OUT!!!!”

Sure, all celebrities like to promote themselves, but the Beibs take this one home. It kind of makes sense, since I doubt that Beleibers would want to hear him talk about anything else but himself.  He’s just giving them what they want you know, right?

“and yes we are in rehearsal again getting real sexy for the tour. real sexy…i mean real sexy. so sexy right now. #BELIEVEtour”

I have one word for this: eww.

Most Addicted to Tweeting — Miley Cyrus

Miley Cyrus went from extreme-tweeting to deleting her account and back to extreme-tweeting again. It’s even rumored that her addiction to tweeting was one of the reasons she previously deleted her twitter in the first place. Nevertheless, the star is back on Twitter giving the world a piece of her mind all day long, not to mention live-tweeting her wild hair cut pic-by-pic as it happened.

“if you don't have something nice to say don't say anything at all. my hair is attached to my head no one else's and it's going bye bye :)”

“Never felt more me in my whole life”

Okay Miley, we get it!