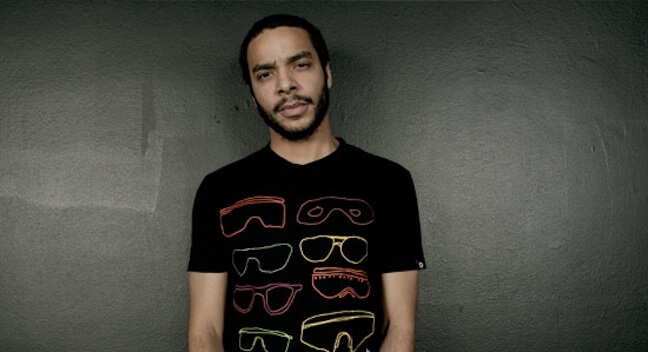 Mehdi Faveris-Essadi’s publicist has confirmed that the French electro producer, known as DJ Mehdi, has died at the age of 34. The conditions of Medhi’s death are still unclear, but some French news outlets are saying that Medhi fell from a roof at his home.

Mehdi rose to fame from France’s underground hip-hop scene as producer of the group 113. He later released solo work with Ed Banger Records and was a member of the DJ collective known as “Club 75.” Mehdi collaborated with artists and producers such as Chromeo, Daft Punk, Riton, Cassius, and Busy P.

News of Mehdi’s death was widespread on Twitter, where other artists shared their feelings of loss. DJ Cut Killer was apparently the first to make news of Mehdi's death public, writing in French saying, "DJ Mehdi !!! There are no words to tell you the sorrow which I feel… A friend goes from there… Rest in peace fréro."

Other artists responding to Mehdi's death include Drake, Chromeo, Kid Sister, Miike Snow, Murs, and RJD2, according to Spin Magazine.

Paris’s Social Club posted the following message to their Facebook page yesterday, according to Resident Advisor: "Following the death of DJ Mehdi, we have made the exceptional decision to close the club tonight. An evening of silence in honor of the artist. Thank you for not commenting on this status."

Previous Post:Putting the Study Back in Study Abroad
Next Post:Sarah Palin and Former NBA Player Glen Rice Hooked Up, Allegedly of Course