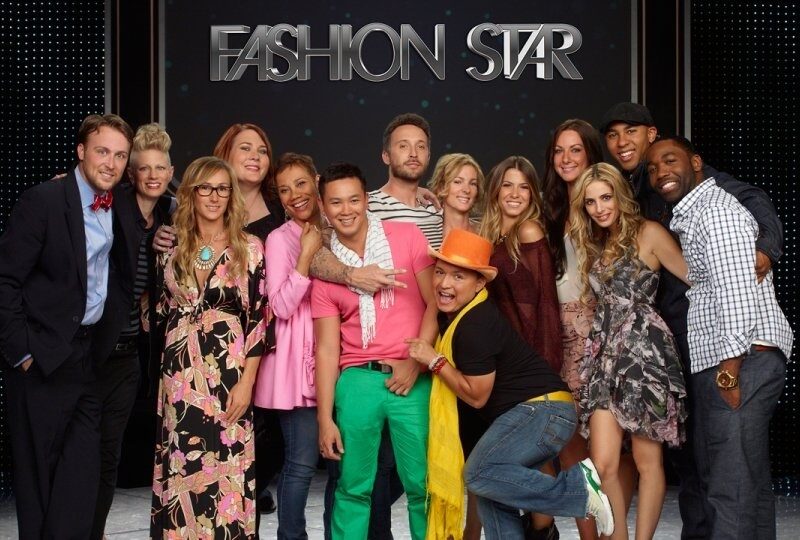 We live in an era of TV where competition is a genre. You know the kind: the typical eliminate-one-contestant-a-week show that has 13-18 nobodies vying to become a somebody. So when NBC’s Fashion Star jumps into the niche scene of Project Runway (a trailblazer in the competition genre) on Lifetime, it’s tempting to compare them. While TV models sport all the newest trends like runway greyhounds, I’ll be the judge of who really is the best in show.

Fashion Star premiered this year with the bold promise of selling its winning designs the day after each show airs. Easily the backbone of NBC’s commercial program, this selling gimmick is an extremely risky yet laudable choice for NBC, but that’s about all Fashion Star gives us. Like Project Runway, most competition shows have a specific infrastructure of casting, participating in challenges and eliminating contestants. Fashion Star, on the other hand, leaves us confused. Where did these contestants come from? Where do their clothes come from? Is there a clear winner of each episode? To make things more confusing, Fashion Star is filmed in front of a live audience, but the show is obviously not live because stores have the winning clothes the next day. This leads me to believe that the contestants show up to the program with a full repertoire of predesigned clothes, which is less impressive than the work of the designers of Project Runway who have to compete under time limits and strange-themed challenges. And just in case I haven’t slung enough mud, what do all the numbers mean? On Fashion Star, contestants compete for commercial market offers from retail giants Macy’s, H&M and Saks Fifth Ave in the form of tens of thousands of dollars. But how much of this money actually makes it to the designer? Does it buy the design, or does it buy a specific amount of outfits from the designer?

Where Project Runway wows us with innovative couture, Fashion Star gives us immediately accessible fashion that real people can wear. NBC’s new show means hot fashion isn’t just for skinny bitches, (here’s to you Jessica Simpson) which make up about 5% of America and 100% of the girls and gays who watch this show. I consider this a win for morality but a loss for all the Central American leprechauns who think they’re making a difference in the world. Yes, I am talking about designer Oscar Fierro who proves to us week upon week that Oompa-Loompas should not borrow Willy Wonka’s hat. Maybe Fashion Star is geared toward the masses, but it comes off like American Idol’s less attractive gay brother.

Besides the awful editing and poorly looped tracks of last summer’s best hits, there is no story to Fashion Star. When I watch TV, I want to know about the contestants and I want to have a favorite. Where Project Runway focuses on the drama between contestants, Fashion Star focuses on you buying their new products. The show is designed so that you can’t root for anyone, just hate the weakest link and hope he or she goes home. I also don’t feel like I’m learning anything. On Project Runway, Tim Gunn taught me more about fashion than a Lady Gaga music video, but NBC’s mentors just say what they hate about the outfits.  So here’s what I would say to the so-called mentors:

Jessica Simpson: Since when are you relevant to fashion? I’m actually starting to think your younger sister is the more talented Simpson.

John Varvatos: You dress like a sleazy Millionaire Matchmaker reject. You belong in Marshalls.

Nicole Richie: Stop wearing sequin headdresses like some Las Vegas showgirl. Every time I see you I wish you were Paris Hilton.

So there you have it. Fashion Star is like a Puggle. A breed that is adorable in theory, but really can’t be taken seriously when compared to a purebred like Runway. I dare you to tell me I’m wrong. I’ll stick to my guns when I say Fashion Star is no competition. Don't believe me? Here's a trailer:

Previous Post:These Pranks Are So 2000 And Late
Next Post:Top 10 March Madness Moments of 2012