Anamika Roy   May 10, 2013  (Updated: October 24, 2014)
Stephen Colbert has already shown what a Downton Abbey/Breaking Bad crossover would look like. But what if the characters from Modern Family lived in Downton Abbey, or Schmidt from New Girl was on the hunt for Abu Nazir from Homeland — and le'ts not forget, Barney Stinson pitching an ad on Mad Men. Here’s a look at what would these crazy plot lines would entail.

Modern Family Meets Downton Abbey
This would be a dream come true for Cam and Mitchell. The daily parties and dinners are a gay couple’s dream. Not to mention the kind of costumes they would be able to adorn Lily with. As for the rest of the Pritchett/Dunphy family, Gloria’s curves were not made for the turn of the 20th Century, but Jay would enjoy the disciplined lifestyle lead by the Abbey’s inhabitants.

Detective Schmidt
Schmidt has already admitted that he’s an avid Homeland fan, but seeing this crazy member of the New Girls clan wearing a CIA badge would be enough to turn this action-packed drama into full blown comedy. He would throw on his kimono and lather his hair with some styling chutney and be ready to fair America’s worst enemies. Not to mention, how great would a Schmidt and Saul bromance be? 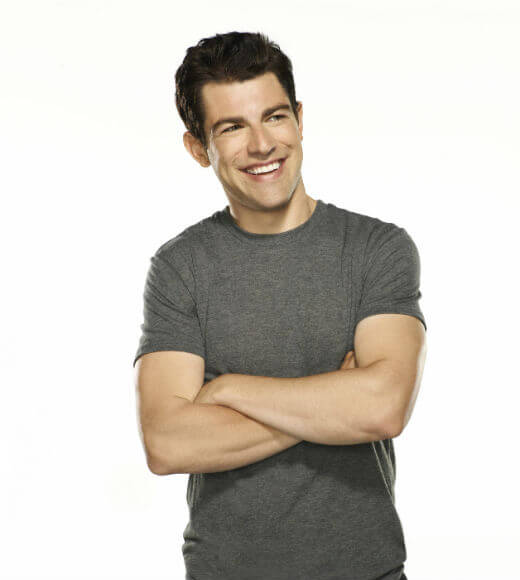 Barney Stinson, Ad Executive
Picture this: Barney standing at the head of a table in the Sterling Cooper Draper Pryce Conference Room, pitching an ad for his playbook. Everyone’s favorite womanizer was meant for a time when hot secretaries were plentiful, men cheated without a conscience and everyone suited up without being told.

Dunder Mifflin Changing Industries
What if Dunder Mifflin stopped selling paper and moved up to a much riskier, potent, coveted product like blue sky? Think of Michael making deals with dangerous, ruthless drug kingpins in Mexico, never failing to miss the “that’s what she said” moments. Something tells me Saul Goodman and Dwight Shrute would make great partners in crime. 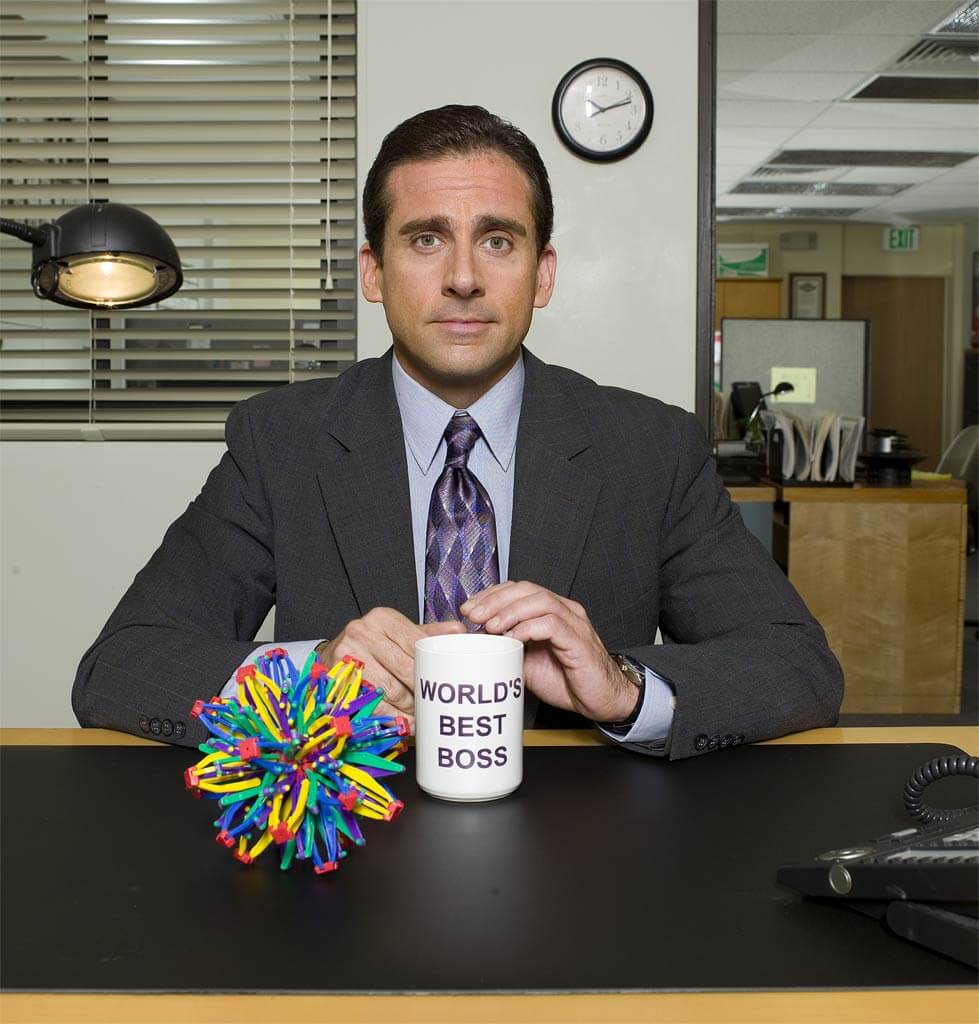