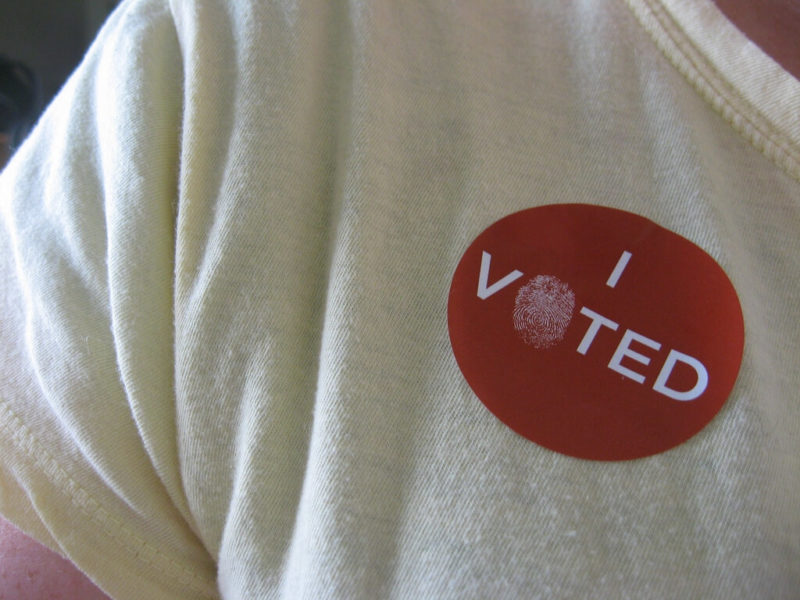 There is nothing quite like following a presidential race as a college student.  Always surrounded by fresh knowledge, we view ourselves as young luminaries uniquely capable of revealing and embracing political truths. Our dorm rooms are the salons of Enlightenment Europe. Our dining halls: the cafes of Paris. We approach presidential races with our starry-eyes on the big picture. We debate among ourselves the merits of food stamps, auto bailouts, and Obama; we demand to know which candidate will intervene in Syria; hell, we even decide it’s time to stop Kony.  Sometimes we get too caught up in the looking at the big picture. When we do that, we miss out on that great American political tradition: figuring out what each candidate will do for me.

Unfortunately for college students, the soaring price of tuition has not been the focus of Republican primary battles. The GOP tends to consider the youth vote all-but-lost and their policies and speeches reflect this. You'll hear frontrunners Mitt Romney and Rick Santorum talk about gas prices, faith, drilling and robust foreign policies; college scholarships just won't make the cut. But what is left out in stump speeches and ad-blitzes may still become policy someday. In November, America will vote for president and it’s important to think about how that may affect us as college students.

Rick Santorum dragged himself into the fray of education politics when he criticized President Obama for encouraging all of America's young adults to chase higher education. President Obama asserted that "the jobs of the future are increasingly going to those with more than a high school degree." Senator Santorum reacted by calling the President a "snob" for suggesting all Americans should go to college. However, Santorum ignored a key part of the President's speech, where he indicated that his idea of higher education includes community college and vocational schools. What is perhaps more alarming for the college voter: Santorum inferred that colleges are institutions where students are indoctrinated into liberal ideologies.

It may be tempting to right this off as a bizarre yet harmless piece of Santorum's politics. But as the costs of higher education continue to rise for us, shouldn't Santorum's comments give us pause? What are the chances a man who sees American universities as liberal indoctrination centers will increase or even continue support to college students if he's elected president?

But we already know that Santorum holds extremely conservative positions.  Unfortunately, his rival, Mitt Romney—a lifelong moderate before his recent switch to being conservative—isn’t much stronger on the issue of higher education. Far from searching for a comprehensive plan to address the ‘college problem,’ Mitt Romney’s advice for students is simple: shop around for cheap schools or join the military.

Yes, our national debt is staggering and maybe it is prudent to consider that now is not the best time for an investment of billions of dollars into college loans. But we must also remember what made the 20th century the American Century.  It was the billions of dollars granted to American servicemen in the GI Bill of Rights. It was our government boldly deciding to invest in their men and women; men and women who would go on to make the United States the most powerful and most advanced nation in human history. Perhaps another bold investment could put America back on the right track.