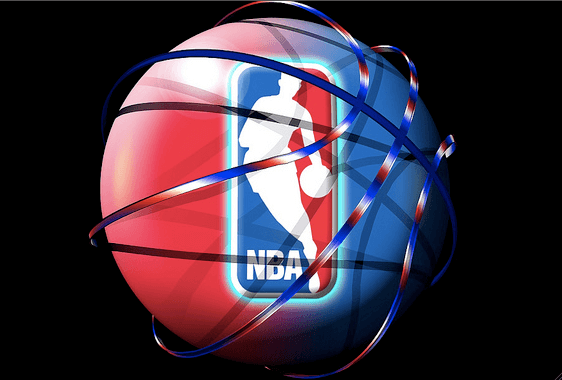 Effect of a Possible NBA Lockout

When grumblings of an NBA lockout began months ago, many basketball experts focused on how some college players would decide to stay in school for another year rather than go professional early.

As the NBA Draft moves closer and closer though, it seems that the lockout has actually had little effect so far on keeping players in school.

Looking down the list of potential lottery picks, only Harrison Barnes of North Carolina and Jared Sullinger of Ohio State stand out as players who could have gone pro early and decided to stay in school.

Other than those two, players like Derrick Williams of Arizona, Kyrie Irving of Duke and Kemba Walker of Connecticut have not let the very real possibility of a lockout stop them from heading to the NBA.

More than anything, the lockout has not stopped players from declaring for the draft, but from signing with an agent. Declaring without signing gives these players the option of going back to school. However, for the most part, it looks like most of the early-entries are done with college basketball.

Aside from certain athletes possibly staying in school longer, there are some other effects the NBA lockout could have on college basketball players:

1) Rookies will have to keep themselves in shape.

Much like the NFL lockout currently going on, an NBA lockout would stop all players from being able to have anything to do with the teams they play on or were drafted by.

Dissociating players from their teams means no top-of-the-line exercise facilities to work out in, no experienced trainers to give advice on how to stay fit and no team doctors to diagnose an injury for free.

Already, the NBA has canceled the annual Vegas summer league, where many college players get their very first taste of professional basketball.

A NBA veteran or superstar probably will have an easier time dealing with the dilemma of staying in shape without their normal resources, as they will have more money to work out in other facilities with other staff, than a rookie would.

First-year players may have to rely more on themselves to figure out how to best work out, practice and, probably the scariest idea, find a doctor if they are injured.

2) Rookies could be going overseas to play if there is no NBA season.

With no NBA season and no comparable professional leagues in this country, rookies could head to Europe or Asia to play basketball in a competitive environment while collecting a paycheck.

Because players drafted this year will not see any money from their new teams until the lockout ends, those rookies who may have a larger financial need could opt to cash a paycheck immediately overseas.

For the most part, players will probably stay and train in the United States, but the option of going overseas would become more and more likely if it is apparent the entire or a major chunk of the NBA season is canceled.

Also, there has been speculation that agents are saving up to help their athletes pay the bills until the lockout ends. Obviously, if this is the case, more athletes will have less of a financial strain on them, meaning it would be easier for them to stay in country.

The possible lockout could not only have implications on this year’s draft, but on ones in the future.

According to Marc Spears of Yahoo! Sports, owners want to include a new rule in the next collective bargaining agreement that would keep players from not entering the draft until they are two years removed from high school and 20 years old before the end of the calendar year.

This new rule would have a profound effect on college basketball. Going beyond the argument of whether the rule is fair or not to athletes, forcing basketball players to stay in school for at least two years would be great for the NCAA.

The superstars in the college game would be forced to develop their skills more before leaving, which would make the best players in the NCAA better and improve the overall quality of the game.

Overall, if the NBA lockout occurs (or, more realistically, when it occurs) it will make things much more difficult for rookies this year and change the way things work in the NBA Draft in the future. College players being drafted will have some difficult decisions to make and will be more responsible for themselves than ever before.

Previous Post:Once a Cheater, Always a Cheater? The Trust Issues
Next Post:The Rumor Mill in Beirut