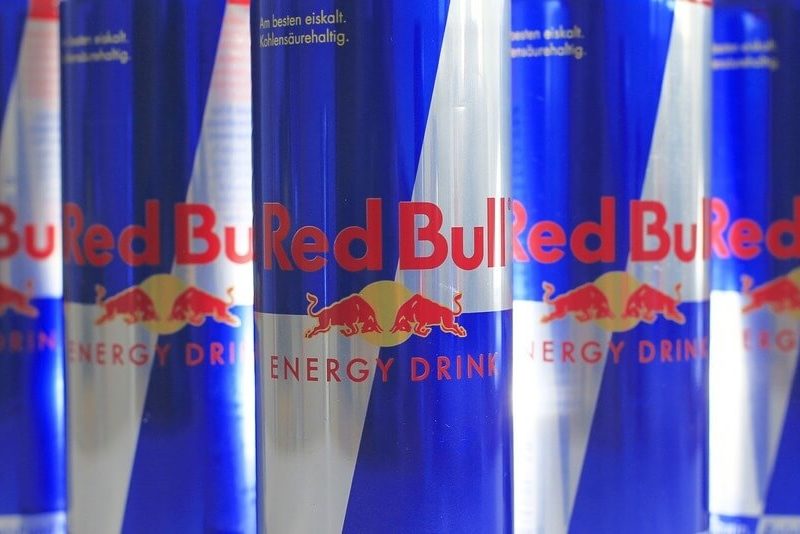 Don’t Be Afraid to Steal Your Roommate’s Red Bull

I have probably pulled a half-dozen all-nighters during my time in higher education, but I only remember one night with significant detail. It was my first semester after transferring from a community college on the East Coast to the University of Montana. At the time, my mind was set on a major in wildlife biology, if you can believe that is an actual thing.

After a couple semesters studying science, I changed my major to English— this is a practical world and a love for animals is an impractical reason to travel across the country to earn a degree. At the time, I was naïve in thinking my coursework would match the interests that drove me (a 30+ hour transcontinental drive to be exact) to pursue a degree in the natural sciences, because in order to get that degree I would have to pass organic chemistry.

Organic chemistry is generally considered a “gateway” course in the scientific field. For many aspiring young naturalists, it is a closed gate that effectively weeds out the weakest among us. Like I said, I went to school to get a degree and spend my life tracking the movement of grizzly bears through the Rockies or banding songbirds before the annual migration. I could not care less about carbon or chemical reactivity. I was in it for the bears and birds. I realized that this course, and others like it, was an obstacle between me and the life I had envisioned. Nonetheless, I resolved to pass this class no matter how difficult it would be.

Most of my college all-nighters were spent on that course, as I tried desperately to understand concepts that were less familiar to me than a foreign language. It was not difficult for me to stay awake because of my nocturnal roommate, who spent most of his nights binging on old episodes of Family Guy and instant mac ‘n’ cheese. Oh, if only I was a business major.

He would sometimes eat these microwavable Chef Boyardee meals that would sizzle and pop in the microwave. In our 10 x 10 dorm room, the microwave was set on top of the mini fridge, which was seated in an open corner under my roommate’s lofted bed. As I attempted to fall asleep, he would nuke these meals (I’m guessing at the wrong heat or at an inappropriate power-level) and I would look on from my bed, nestled three feet from his, and pray to God that the molten-hot tomato sauce in the overheated container would not explode out of the noisy microwave to melt my face. If my anxiety in the anticipation of the impending explosion got bad enough, I would crawl out of bed and study my chemistry notes.

The night before the final exam, I stayed awake for as long as I could before my exhaustion fought me. As fate would have it, my roommate was not in our dorm for most of finals week (I can only assume he was taking a class on how to properly use a microwave). In the desperate moments before the need for sleep took-over, I thought about all the food-based grief my roommate had caused me over the semester. I stared at the microwave in reflective silence for a few seconds before my eyes drifted to the fridge seated under it, and I remembered the cache of energy drinks stored inside. I opened the fridge to find three pristine cans of Red Bull, a gleam of silver light reflected from the aluminum. Until this moment, I had been a model roommate, never once sneaking a morsel of my roommate’s food. Under normal circumstances, I would not have touched the drinks, but I was desperate to pass my class.

By the time I found the energy drinks, I was clearly out of it, because I decided to drink all three of them at once instead of pacing myself. Needless to say, I studied for the rest of the night and got an A- on my test, passing the impassable class. The science major would eventually conquer me, but I am comforted by the insight of that last all-nighter. I learned that I could overcome any class, no matter how daunting the challenge might seem, with just a little bit of anger-fueled motivation, and a lot of Red Bull.

We want to hear your take on the college experience. Submit your thoughts to [email protected] 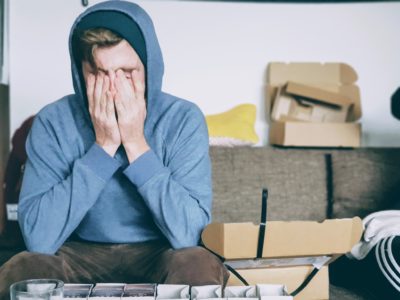