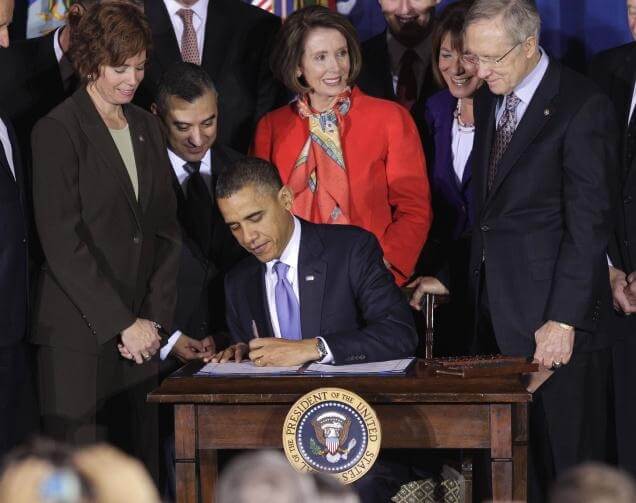 On this date next month, the 60-day countdown to the end of the ban on gay, lesbian and bisexual men and women serving openly in the U.S. military, which President Obama announced in July, will reach its end.

The president certified that the “don’t ask-don’t tell” policy would end September 20, without affecting "military readiness, military effectiveness, unit cohesion and recruiting and retention of the Armed Forces," according to a CNN report. 1.9 million of 2.2 million active military personnel have already been trained in preparation for the end of the policy, but there are still questions about the benefits that same-sex couples will receive.

Pentagon officials said that they would use the 60-day period, from the announcement to the enactment of the repeal, to review “the possibility of extending some limited health, housing and legal benefits to same-sex couples,” according to the New York Times. The defense Department continues to prepare for the change, and the legislation prohibits that the government target gays and lesbians throughout the 60-day period.

Previous Post:I See Dead People … and Fairy Tale Characters
Next Post:Back to School: Five Things You Can Leave Behind