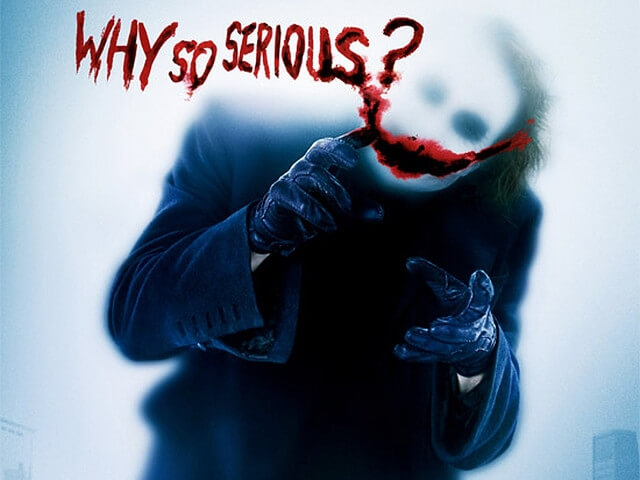 Diary of a Prankster

Being a prankster isn’t all fun and games, you know.

From something as trivial as being sarcastic to fully fledged pranks, such as punching someone in the face and then saying “April Fools’!” or switching out your roommate’s condoms with balloons, pranks come in all sorts of shapes and sizes, figuratively speaking.

Like Jim Halpert messing with Dwight Schrute, I’ve had a plethora of “classic H” pranks. But my most elaborate prank—the moment in which I shined the most—was not when I put balloons behind the back tires of my aunt’s car (leading her to believe the tires popped while she was backing out the driveway) to avoid missing the World Cup for school. It wasn’t the time I gave my friend that “extra strength” hair gel he’d been looking for by mixing Axe Hair with Elmer’s glue. It wasn’t the time I gained access to the dorm room of a kid I loathe and used his toothbrush to get gum off the bottom of my shoe. It wasn’t the time I dug a hole under my friend’s beach towel while she was swimming and  watch her get swallowed by the beach upon coming back to her towel bask in the sun for a few minutes. It wasn't the time I put a condom filled with white pudding on the doorknob of my college crush's room. It wasn't the article I wrote for College Magazine a few hours ago. And it wasn’t the time I faked that I was mugged to prove a point to my mom that she shouldn’t be an hour late picking me up from soccer practice in a desolate part of town. So what could it possibly have been?

Once you’ve achieved a certain level of prankitude, April Fools’ becomes something truly remarkable. Once you’ve pranked enough over the course of many years and established yourself as a jokester, everyone will be expecting you to prank them on April Fools’. That’s right, everyone. Even that girl in Asia who you’ve never met: she’s sniffing her mayonnaise, making sure you haven’t switched it with horse semen or superglue. That, my friends, was my most elaborate prank: not playing any practical jokes on anyone on April 1st, 2000something.

And so, during lunch I watched as my friends double checked their food to be sure I hadn’t tampered with it while they were gone. I saw my classmates who sat on either side of me in English check their chairs for anything out of the ordinary, gently placing their weight onto the chair, half expecting it to collapse at any moment. You have no idea how difficult it was to not point and laugh at them for being so un-gullible.

Be warned though—once you’ve established a prankster alias for yourself, once the jokester in you takes over and you become a semi-serious individual 83% of the time, there’s no going back. People will find it much more difficult to take you seriously. Kind of like the boy who cried wolf, except in this scenario he’s laughing wolf at everyone.

But, alas, my time as a prankster has come to an end. The extent at which I prank people nowadays is creeping up on the occasional person and scaring them, switching the ketchup with the hot sauce at home, throwing red socks into laundry machines containing white clothes..what am I saying? Once a prankster, always a prankster!

Scratch what I said earlier—being a prankster is almost entirely fun and games. At least on this end, it is. And if you thought you were going to get anything out of this, anything other than a background on pranks I’ve pulled…April Fools’!

Previous Post:How To Get A 4.0 GPA
Next Post:These Pranks Are So 2000 And Late