Interleague baseball is getting ready to start up in Major League Baseball, and I could care less.

Interleague play is when the American League teams and the National League teams play each other during the regular season. It wasn’t always this way, but after the 1994 players strike, MLB had to think of a way to generate interest in the sport again.

The first interleague game took place in 1997 when the Texas Rangers played the San Francisco Giants. Since then there have been modifications to the rules of interleague play, but they have kept with the idea ever since.

There are some good components to interleague play. When the Mets play the Yankees or the White Sox play the Cubs, there’s a regional rivalry. But not every interleague game has an intense rivalry attached to it. Most of them are pretty boring and they really have no connections historically or geographically.

Interleague play also reminds us of how each league has different rules. Nothing annoys me more in baseball than the DH rule. The rule itself is fine, but if you’re going to have it put it in both leagues and not just one. This holds especially true when there’s interleague play because American League pitchers have to take batting practice because they need to bat when they play a team in the National League. 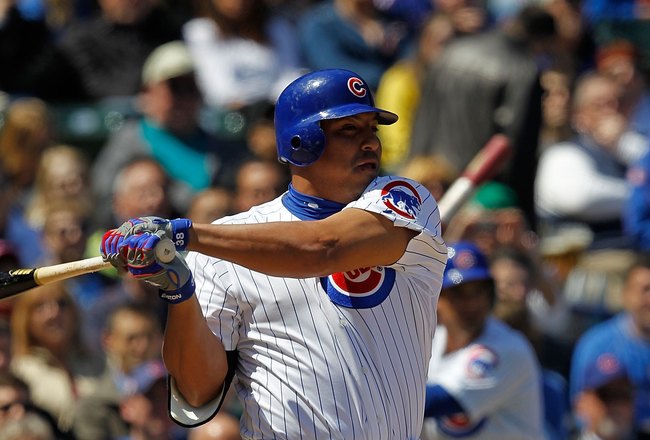 Now, MLB is trying to become like the NFL, and it’s just not going to work. They should try to be unique and keep things the way they were.

Previous Post:Pretty Little Liars Premiere: My Q&A with A
Next Post:Hottest Summer Movies To Keep You Cool