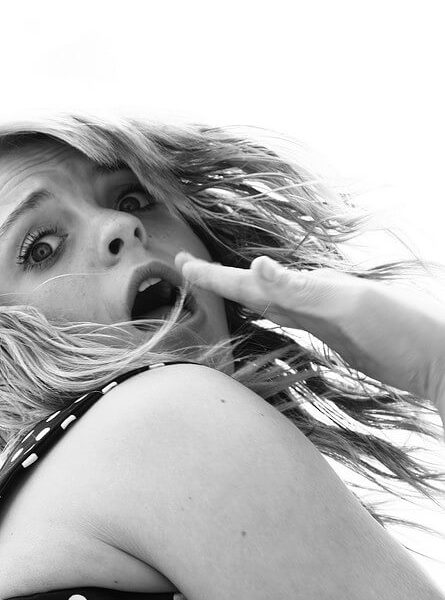 In the world of dating, both girls and guys spend much of their time deciphering the codes that one another send them.  Unfortunately, many times we twist and turn everything that happens to conform to the dating myths we are all guilty of believing.

Dating Myth #1: We always like the people who treat us poorly.

True and False. Many girls will admit that the guys they are attracted to are always the jerks.  Many times girls will turn down guys who are nice to them claiming to see them only as a friend.  This action leads guys to believe that being a jerk will ultimately land them the girl. in other words, nice guys finish last.  Guys are guilty of the same thing.  They push away the girls who want to be with them and chase the girls who act like they want nothing to do with them.

This myth is both true and false. Initially, everyone likes the chase and try to avoid the people who are clingy and smothering.  However, when it comes down to having a relationship, most people tend to chose those who really do treat them well.  “It seems that women want to be treated poorly, just look at the [jerks] they date.  Being nice doesn’t help.” Johnnie Perrotta, CUNY John Jay.

True. The Five Date Rule is a rule that many girls adhere to.  This is where the girl will wait at least five dates before sleeping with the guy she is seeing.  The reason for creating this rule is still unclear.  Some girls use it to avoid giving it up too soon, while others use it to see if the guy will actually stick around to wait for her.  Unfortunately, many guys see this rule as a challenge and will wait around only as long as the five dates.  This rule was mentioned in the movie Friends with Benefits when Jamie tells Parker about her five date rule and the morning after the fifth date she catches him sneaking out of her apartment building. “The five date challenge…oh wait that’s not a myth.” Serena Nicholas, SUNY Binghamton.

False.  The three day rule usually applies to guys.  Many guys claim to wait at least three days before contacting a woman he just met.  According to many college-aged guys, they do not keep a girl waiting this long.  If a guy really likes a girl, he will wait just long enough to keep her on her toes, but not too long where she loses interest.  The normal amount of time a guy will wait before contacting a girl is usually between 24 and 48 hours.

False.  Due to romantic comedies and the stereotypes society created for all girls, guys just assume that they all love to cuddle and catch feelings quickly.  Of course there are girls who do fall into this generalization, however many girls can do without.  Girls, like guys, need their space and do not like to spend hours cuddling and staying in.  Many girls would rather go out and have a good time than spooning all night on the couch.  In fact, there are a lot of guys who fessed up to enjoying cuddling more than their girlfriends do. “It’s a myth that all girls like cuddling with their significant others in bed, I need my space too, bros!” Steph DeBruin, UConn.