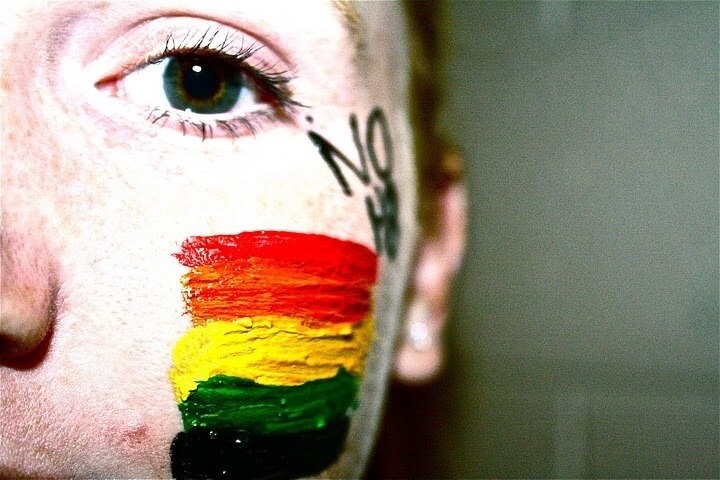 Coming Out About LGBTQA Groups

You may not be a part of it or even know much about it, but no doubt there is an LGBTQA – Lesbian, Gay, Bisexual, Transgender, Questioning, and Allied – group on your campus. Then again, maybe you are the president. Regardless of your degree of involvement, here are some common misconceptions about these groups, unraveled:

What do LGBTQA Groups do?

“We’re here to create a positive climate overall for students of all orientations,” said Max Kirkwood, a junior at the University of California, Los Angeles.

Amit Taneja, Associate Director of the LGBT Resource Center at Syracuse University, and past co-chair of the Consortium of Higher Education LGBT Resource Professionals, agreed in an email interview; He said that while LGBT groups are each unique, they give a community to students and staff seeking support and guidance as well as those interested in advocacy.

What are some misconceptions about these groups?

“I think a misconception about LGBT student groups on campuses is that we try to convert other students’ sexual orientation,” said Lauren Jenkins, a sophomore at the University of Colorado, Boulder. “Not only is that impossible, it’s just silly, but I know it’s something that I’ve heard of.”

Kirkland added, “It’s also not about pressuring others to change their beliefs towards homosexuality, but rather to educate them LGBT issues so that their actions can change for a united student body.”

Both Jenkins and Kirkland said that if you choose to join an LGBTQA group, you are not going to automatically “convert” or be expected to.

“Also, not every lesbian is an Ellen-wannabe and not every gay man is just like Kurt from Glee—we’re all different in our own way, we all come from different places, cultures, religions, and have different interests and majors just like every other student group on campus,” said Jenkins.

So there you have it. LGBT groups aim to build community and advocacy, but also encourage alliance so that anyone who is interested may find a positive environment for support. The work of these groups is absolutely necessary and knowledge about the groups is one step in peeling back the veil of ignorance that has covered this topic for too long.

Previous Post:The Real Deal: I’m Abstaining for My Religion
Next Post:Social Media May Get You The Job