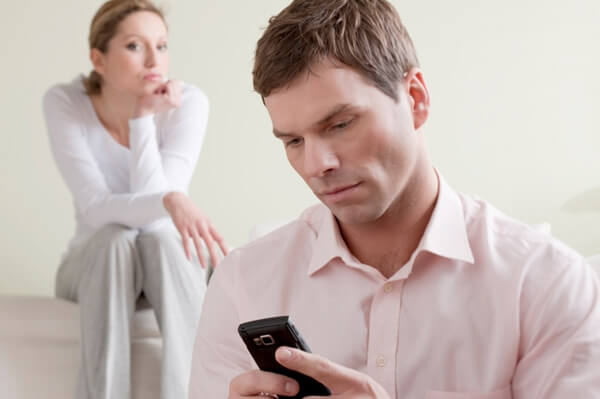 Ask NoahSep 15, 2012
Home » Latest Posts » College Virgin & Curious Girlfriend
FacebookTweet
Dear Noah,
Is there something wrong with me because I am still a virgin in college? It's not that I am against sex or anything, it's just that I haven't met someone special yet, and I'm starting to feel like a freak or that guys will not want to have sex with me because I haven't before.
–College Virgin
You’re not a “freak” for being a virgin in college. There are a lot of people in college who are virgins. They just don’t scream about it to the rest of the world.

It sounds like you’re waiting to meet the right guy before losing your virginity. That’s a completely normal expectation to have. But, you need to look at your definition of a “special” guy. How long will it take you to identify this guy? How will you know when you’ve finally met him?
A lot of people have a perception of a division in the sex world that separates virgins from everyone else. There are so many “special” guys out there who aren’t virgins any more. If you meet a guy, and you want to wait a long time before having sex (so you know that he is special), how long will that guy wait? Will you lose out on him because you don’t know if he’s special enough?
Some may argue that the “special” guy will be the one who waits for you to be ready. That may be true—if it’s in your definition of what you want. If it isn’t, you need to figure out what kind of guy you're looking for when it comes to your first time.
That kind of guy may not be the one who will stick around while you’re trying to figure out whether or not he’s special. And if that’s the case, you may have to reevaluate either your definition of a “special” guy, or your views on losing your virginity.
If you are seeking out that “special” guy who will wait for you to know he’s the one, then you need to be patient. Don’t worry about what everyone else thinks—this is your body, and your decision. But don’t let other people hold you back from losing it, either. Figure out what you want, whom you want and when you want it. Then you’ll know when to lose your virginity.
Dear Noah,
Whenever I'm on my boyfriend's phone he freaks out when I look at his messages. I used to trust him, but now I am skeptical of him talking to other girls. Why else would he be so secretive?
–Curious girlfriend

Find schools
Two things could be happening here: he could be annoyed that you’re violating his privacy, or he could be scared you’ll find something that will make you angry.
The way to figure it out is to use his phone for something other than looking at text messages. If he’s hiding something, you can bet he will be looking over your shoulder to see what you’re doing. If not, he probably won’t care.
You may have destroyed that trust, though, when you looked at his messages. But I’d say to give it another shot. When he’s not able to see the screen, nonchalantly pick up the phone and mention what you’re using it for—checking the time, Googling something, whatever. See how he reacts. If he tries to monitor how you’re using his phone, it may be cause for suspicion. If not, then he was probably just annoyed that you were looking through his personal texts.
If he does try to see what you’re doing, it’s not a green light for freaking out at him. Instead, you should talk to him about it. Ask him why he’s concerned about you looking at his phone. Don’t sound like you’re accusing him, or he’ll get defensive. You have to remain calm and simply curious. See how he’s reacting and take it from there.
You may never end up knowing whether he is talking to other girls or not. You’ll have to decide what to do at that point. But remember this: if you believe that your relationship is not strong enough to keep him from cheating, you probably don’t belong in it.
Anonymously ask Noah your own hookup/dating/sex/relationship question below and you may find your answer in next week’s column.
Photo: at http://www.sheknows.ca/beauty-and-love/articles/952847/6-signs-that-hes-playing-you
FacebookTweet
Life