When I say every spring break stereotype is true, I mean EVERY preconceived notion you have about a college spring break is entirely accurate. I kid you not.

I went down to Panama City Beach for this year’s festivities, and I certainly don’t regret making the trip. But you couldn’t pay me enough to ever do it again.

My friends and I stayed in a crappy little hotel on the beach in a tiny room that, by the end of the week, looked like we had been living in it for a year. You really don’t care about all the beer cans, solo cups and sand that start to overtake your room when you’re consistently drunk or hungover.

In the middle of the hotel sat a pool with a stage that blared music from 10 a.m. to midnight every night. Sleeping in is not a thing on spring break. Expect to start early and just keep going until you run out of steam.

And from what I could tell, no one ever ran out of steam. Everywhere we went students were drinking, playing beach volleyball or aggressively hitting on someone – or doing all three at the same time. It was a cesspool of hormones and mango-ritas.

Our hotel held the world’s creepiest wet T-Shirt contest every day, where the bouncers – yes, the large men paid to protect mainly the hotel’s guests – sprayed the girls and told them to dance. Frankly, it was disturbing and just not sexy at all.

The laws of the United States do not apply to Panama City Beach. You can carry open containers of alcohol onto the beach and leave them their for a seagull to choke on, and no one cares. Sexual assault is still illegal, but that didn’t seem to deter many of the bros.

I don’t enjoy labeling people, but most of the spring breakers I encountered were either bros or bro hoes – most of who were affiliated with Greek life. Not that there’s anything wrong with that; it’s just not my thing.

While perhaps spring break doesn’t shine the best light on anyone, Greek or not, the Greek lifestyle carries certain stigmas with it. And it seemed like these kids were doing everything in their power to live up to them.

We heard horror stories from our many cab drivers (the saints of spring break who are overworked and underpaid), including one about a girl who was more or less kidnapped from a club, gang raped and left in a dumpster. We stayed away from that club.

When I saw a guy from across the bar one night corner a girl and vigorously try making out with her despite her many protests, I was a bit concerned. When I later saw the same two people leaving together arm in arm, all I could think was, Oh wait, this is normal for them.

Obviously not everyone on spring break functioned this way. We met some lovely people, especially the locals who, from what I can tell, spend spring break either avoiding or staring at the college kids in a combination of bewilderment and pity.

Just to be clear, I didn’t hate spring break. Any trip that involves a booze cruise full of bottomless beer and situates us right next to this amazing beach is fine by me. 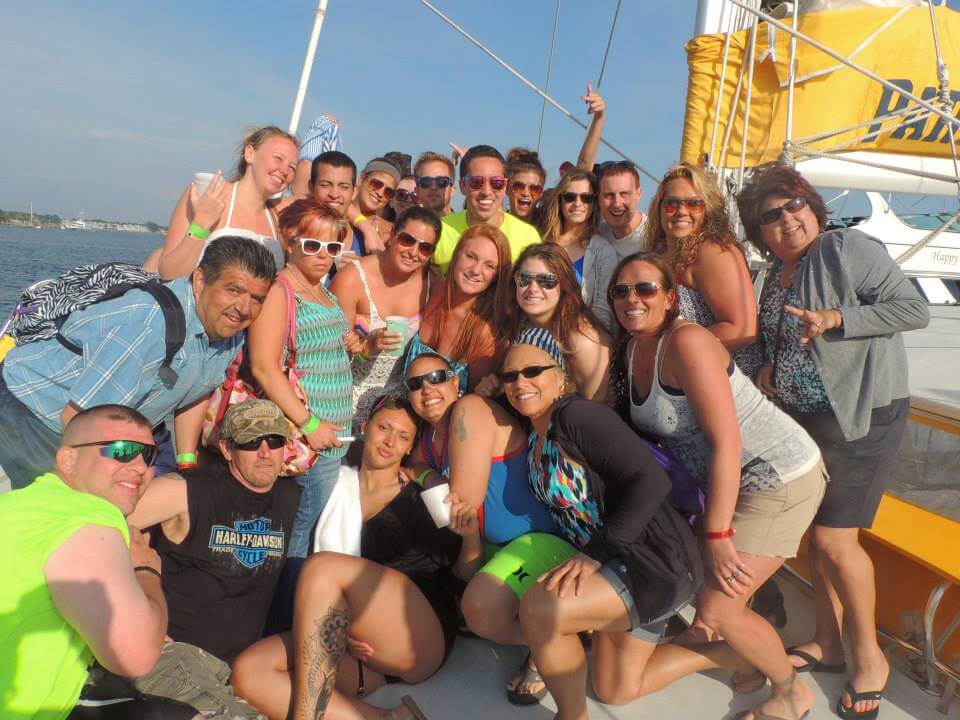 But seriously: everything you think you know about spring break is 100 percent right. We were burnt out very quickly and spent the rest of the trip turning it down, not up.

But maybe you’re the type of person who lives to drunkenly dance to the same song over and over again (hearing Timber is the closest I’ll ever get to PTSD) while hitting on likeminded strangers. In which case, you do you.

But if you’ll excuse me, I’ll be literally anywhere else.