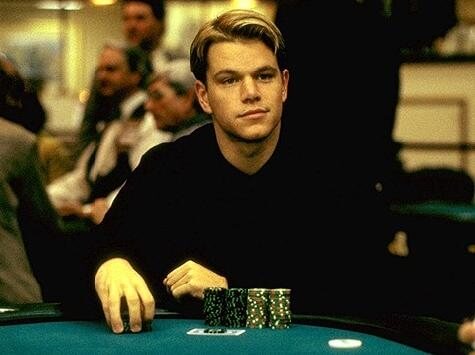 Last week we saw our share of upsets in the opening round of the College Magazine Sports Movie Character Bracket. But now we're in round two, where the top seeds will be tested and anything can happen.

Rocky defeated Apollo Creed, Clubber Lang, Ivan Drago and Tommy Gun. What makes you think that the Karate Kid is going to be the exception? And sure, if we’re playing the age game, Daniel Larusso may have a couple of years on Balboa, but in recent remakes of their films, Balboa lasted 10 rounds with the heavyweight champ; Hollywood replaced Larusso with Jaden Smith. Please. This is simply a hype game — you expected it to be close, but instead it was over at halftime. The No. 1 overall seed in the tournament advances, easily, and isn’t showing any signs of slowing down anytime soon. WIN: Rocky
–Sam Spiegelman

In the battle for a Sweet 16 berth, this one will go right down to the wire. Hurricane Carter has some things going for him- a great performance by Denzel, and represents the struggle in all of us. Roy Hobbs, meanwhile, represents beast mode in its purest form – hitting an earth-shattering homerun that knocks out the lights, making his game-winning trot around the bases have fireworks in the background. In an overtime thriller, the winner goes to Carter, because in real life fighting accusations seems a lot more realistic than playing a baseball game while your stomach could rip apart. WIN: Hurricane Carter
–Nicholas Munson

Mike McDermott’s first-round win was easier than playing with those country club guys from Jersey. Mike is undoubtedly riding a hot streak, but Newton’s second law is on the other side in a big way. Neither of these two characters probably got that terrible physics joke, so we’re gonna have to give the victory to Jim Sturgess’ character from 21. Just kidding. 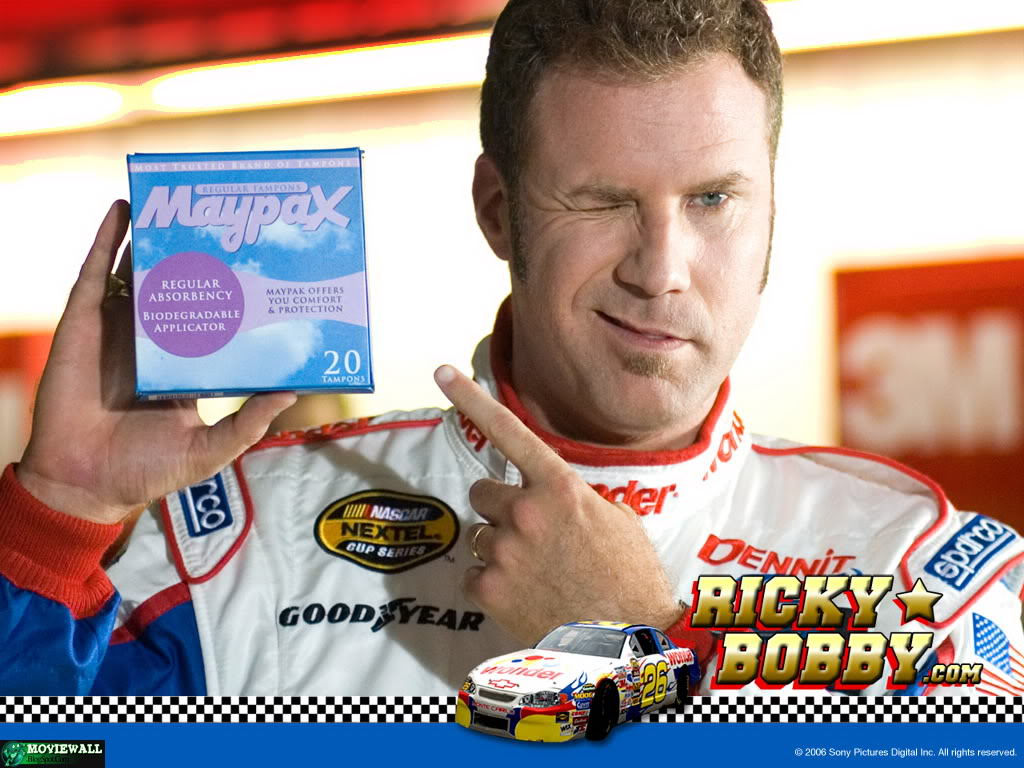 McDermott vs. Oher  is a battle of brain vs. brawn, but I really think it comes down to which guy wants it more than the other. Oher’s a trooper, no doubt, but there’s no chance I’m ever betting against McDermott; dude is in this for the long haul. WIN: McDermott
–Lance Pauker

This is one of those matchups where you think it might be close, except the 15-seed doesn’t even show up. Personally, Smalls shouldn’t have made it past the first round. First off, he doesn’t know who Babe Ruth is. I mean "C’mon Man!!" He is one of the greatest baseball players, heck, one of the greatest sports figures of all time. In addition, Smalls was never really good at the game of baseball. He couldn’t catch a fly ball. All the boys from The Sandlot, particularly Benny, just felt bad for him and let them in on their adventures. For these reasons, Smalls is getting blown out by 20 here by Ricky Bobby. Will Ferrell, one of the funniest human beings alive, plays Bobby, a NASCAR driver in Talladega Nights. I like to view Farrell as making fun of the sport/league by playing Bobby. He won me over instantly. WIN: Ricky Bobby
–Dan Servodidio

Previous Post:Top March Madness Moments of the Decade
Next Post:Your Scent Turns Me On