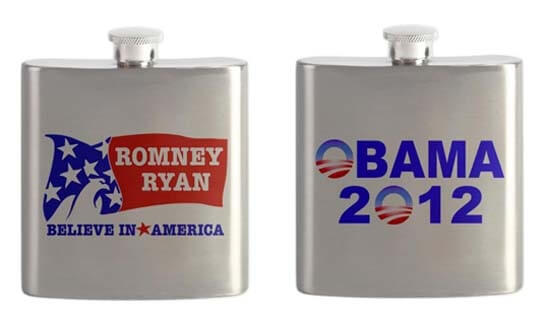 It’s the second presidential debate, and you know what that means. Yes, another chance to get drunk on a Tuesday night while avoiding midterms. Hey, at least you’re watching the debate and not reruns of Pawn Stars again.

Here is College Magazine’s very own drinking game, so you spend your Tuesday night right.

Enjoy your game, and of course, please drink responsibly.

Previous Post:Vacation Time: Our Top 5 Fall Break Destinations
Next Post:Am I a Tease?