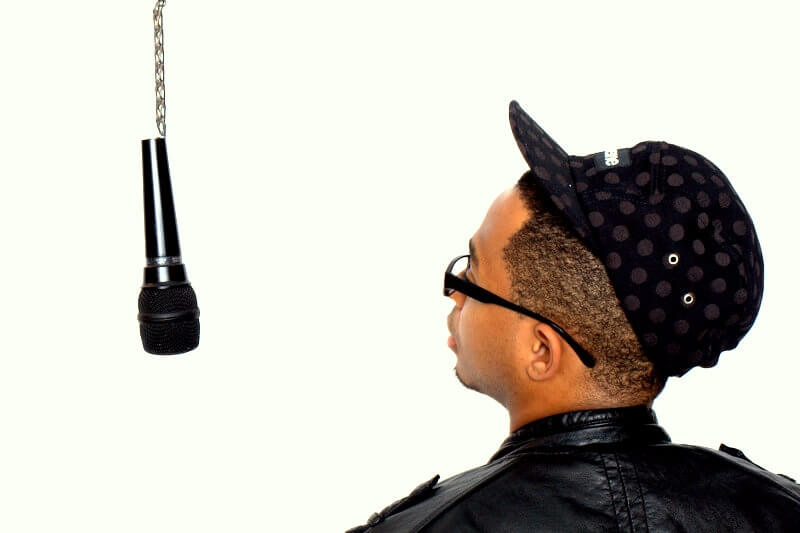 CM Talks to Lerix on NYU, SXSW & His New EP

Hip-hop artist Lerix described his music in one word: emotional. Before you start thinking of Boyz II Men and Adele, Lerix asks that you let him explain.

“I mean that in a sense of however I’m feeling at that moment is what I’ll capture,” he said. “No one song or no five songs really describe who I am as a person. It’s just like anything, one day you’re feeling great and the next day you’re feeling not so great.”

Lerix graduated from New York University in 2009, after working two jobs alongside his college career. He said students pursuing music professionally should expect many sleepless nights, especially if they are trying to balance a regular life.

Having a support system is essential to keeping sanity and staying creative. “Get a good team around you with people that believe in what you’re doing,” Lerix said. “You want to have people you can go to the studio with and bounce ideas off of.”

The inspirations for Lerix’s music can come from walking the streets of his hometown of Brooklyn, New York, or simply watching a movie. How he perceives everyday experiences influences about 90 percent of his music, whether he’s directly involved or a third party.

“Being from Brooklyn, you come from a place where being lyrical is important, and I try to keep those roots as much as possible in my music,” Lerix said. “If I’m noticing a fight or if I’m noticing people loving each other or whatever, I just take that and put it into the music, and it inspires me.”

In the past two years, he has released three EPs and performed at festivals like South By Southwest and Brooklyn Hip-Hop Festival. Lerix’s will release his newest EP, “Dinner with Jack Donaghy” mid-November. You can listen the single “Another Round” below.

Tyler Horn, a junior from Xavier University, can hear multiple genres of music within Lerix’s style, which contributes to high energy and pop-like beats, similar to artist Chiddy Bang.

“Lyrically he makes several mentions to people that feel like outcasts, and seeing as college is a place where people are trying to discover themselves, that would appeal to a college audience,” he said.

Greg “G-three3” Gibson, a freshman at the International Academy of Design and Technology, thinks the versatility of Lerix’s music adapts to college students’ varied lifestyles. “He comes with that edge that gives those people what they’re looking for when they club, [listen to] iPods and mp3 [players], or CDs in the car,” he said.

Currently studying digital media production, Gibson noticed that artists and music labels from all genres are building fan bases through social media, bypassing typical methods. “Social media can take you to fame with no radio play,” he said.

Lerix is a self-described “tech nerd,” juggling profiles on Facebook, Twitter, LinkedIn and Google Plus, all while maintaining his website. Open communication with fans is extremely important to Lerix, and social media provides him with an avenue to speak freely without third-part influence. “They can see I’m an actual, real person. If you [tweet] at me and I see it, I will answer you,” he said. “It makes it [the conversation] more organic.”

Authenticity is valued among music professionals, so Lerix strives to keep his own voice unique. Recently, Lerix has been listening to Kendrick Lamar, N.E.R.D., and Childish Gambino, because they are true to themselves. However, Lerix doesn’t listen to hip hop when he’s creating his own music, because he doesn’t want other artists to influence him too heavily.

Despite the inherent ingenuity in any industry, Lerix advised aspiring musicians to keep networking because for every jerk you meet, there are two great people looking to support you.

“Never stop. I know it sounds corny, but just never, never give up,” he said. “Never compromise. Keep tunnel vision going, and from then on, you’re great.”

Previous Post:What are the best lubricants and will they stimulate your sex drive?
Next Post:Is it Cheating?