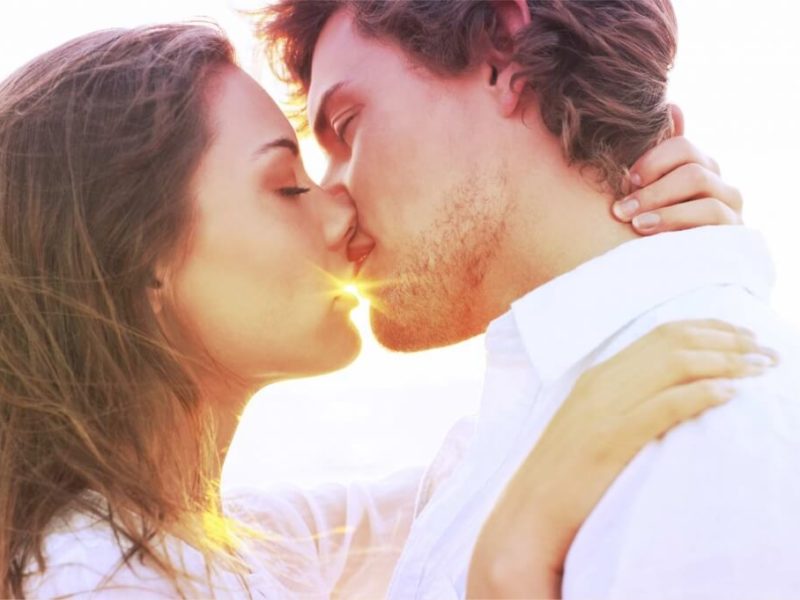 T-Swift is a tricky little minx.Taking all of your anger and frustration and putting it into words, that’s a coping method I suppose I can get behind.  But when I heard her singing about Camilla Belle “stealing” Joe Jonas, I couldn’t help but to laugh at the childish thought process behind the song “Better Than Revenge.”

Come on, guys. Surely you know that boys and girls can never be taken. uch a common complaint, it never ceases to amaze me that people can seriously think that their significant other was “stolen” from them.There are so many reasons for two people to break up: sexual dissatisfaction, a sense of humor that won’t match up, a lack of time or commitment. But when your girlfriend breaks up with you, and moves onto someone else, the worst possible thing to do is wonder what’s wrong with you.

Something I realized after listening to friends compare Facebook profiles to their stupid ex-boyfriend’s ugly new girlfriend, a breakup is typically a godsend. Have you ever found yourself in a relationship where you wanted for it to work out, so badly, but you knew something was off?  Maybe she didn’t understand your jokes, or maybe he didn’t remember your birthday, even after months of dating. You hoped and fought for it to work out, but at the end of the day, it just wasn’t a perfect match.

You don't have to be a rocket scientist to understand it, the explanation is chemistry.Some people believe that explaining love with science can take the “romantic” out of romance. But I think it’s pretty damn cool – your body knows you better than your best friend.So when you find yourself strangely attracted to that sexy senior in the leather jacket, yet you’ve got nothing to say to each other… just no spark…. It’s essentially your body’s way of telling you that procreating together wouldn’t be the best idea.

Have you ever had killer sex with someone, yet had nothing to say? Or even worse, the opposite…Hanging on every word he has to say, yet between the sheets, you’re left yawning in disappointment. The reasoning behind this is simply chemical.  Two separate departments of your brain control sexual attraction and romantic love.

It’s far too easy to beat yourself up, telling yourself that you were lacking, or that your ex’s new love interest has something better. But the honest truth of the matter is that perhaps there’s just someone better out there for you. If no one ever broke up, and we settled for the first person we met, think of the dire consequences. I would still be dating my boyfriend from church camp, who now works at a Burger King.  My best girl friend would be married to a very, very gay man. And the most in-love couple I know – Brad and Amy, together for 30 years – never would’ve met, if Amy hadn’t stolen Brad away from her best friend Susan. Hey Susan, I’m sure you’re a little salty, but Brad and Amy gave me the first love of my life.  So in my opinion, I think it’s for the best.

Sure, it’s so easy to take the T-Swift route and blame somebody else for your failed relationship. “That slut, she stole him.” “What a dick, I can’t believe he took my girlfriend.” But consider it a blessing in disguise…If your significant other was seduced away so easily, you’re a lot better off without them.