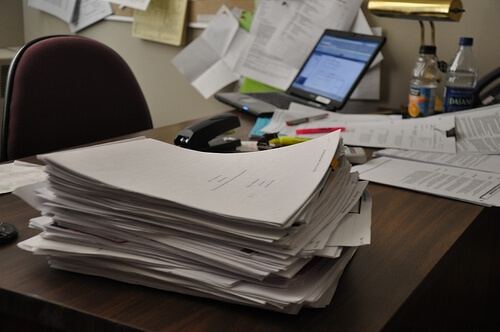 Summer classes are a great way of getting ahead in your coursework and freeing up time in the fall semester. But for some, these courses aren’t taken just to gain the advantage, but are re-taken just to pass.

The California Community Colleges Board of Governors are considering a proposed policy to limit the number of times a student can retake a class with state funding. Students could receive funding to retake a class up to three times, but anything further would need an appeal, and could de denied.

The limit of course retaking could free up space in the courses for new students and save money in the budget. It could also serve as an incentive for students to complete courses sooner.

As students, we know the intensity of certain courses and the potential circumstances that might arise and prevent a successful course or even semester, but what do you think about this limit? Should more schools and states consider and apply the policy?