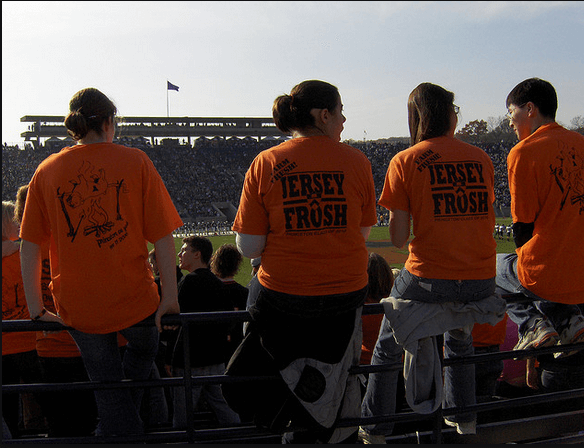 Though Princeton's stance on Greek life is nothing new, on Tuesday the university announced that beginning in the Fall 2012 semester, any freshman who joins, rushes, or pledges a fraternity or sorority will face suspension. In fact, any kind of interaction–including joining a Greek Facebook group from Princeton or any other university and organization–will constitute grounds for suspension.

The new rules regarding Greek life were proposed by the Committee on Freshman Rush Policy and on Tuesday, University President Shirley Tilghman announced that she has approved them.

“In my view, the committee’s recommendations are clear, thoughtful, fair and comprehensive in identifying prohibited activities and in describing the consequences that students would face for any violation of the policy,” Tilghman said in Tuesday’s announcement.

Tilghman has since also issued a clarification regarding how the policy applies to Facebook. At an open forum, students expressed concern that it was unclear if freshman would be held accountable when someone invited them to join a Greek organization.

According to Tilghman, if a freshman were added to a fraternity or sorority Facebook page or event, the Daily Princetonian reports, this would constitute a violation of the policy. However, she also said that the student who invited the freshman — and not the freshman himself or herself — would receive the appropriate punishment.