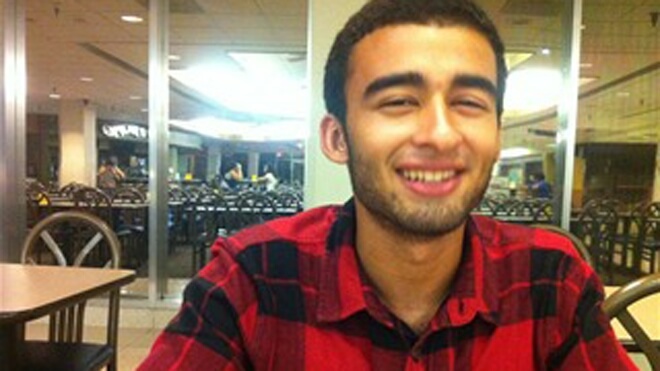 The body of a UF student was recently found after an approximately three-week hunt.

Christian Aguilar, 18, was found in Levy County, about 40 miles away from the University of Florida campus in Gainesville where he was a biomedical engineering student.

The remains were found on Friday and were confirmed by dental records on Monday to be Aguilar.

Aguilar was last seen on Sept. 20. Pedro Bravo, an 18-year-old Sante Fe College student, is a suspect and was charged with first-degree murder.

Evidence against Bravo includes blood found in his car and receipts showing purchases of duct tape and a shovel.

Volunteers from Gainesville, Miami (where Aguilar is from) and all over Florida joined in the search for Aguilar.  Hunters eventually found his remains, after expecting to find what they thought was a dead deer.

On Saturday, before the confirmation, Aguilar’s family gave a press conference.

The event has received much coverage in the media, ranging from Miami to Gainesville news. UF’s student newspaper, the Alligator, reported what Aguilar’s father, Carlos, 45, said at the conference, as his mother cried on his father’s arm

“Our family is going to be grieving until the authorities give us the confirmation,” said Aguilar’s father, as reported in the Alligator. “At that moment, we’re going to have the honor of taking Christian back home.”

The incident supposedly occurred over a girl that Aguilar was dating and Bravo formerly dated. Bravo originally told authorities that he beat up Aguilar and left him on the side of the road. The two were formerly friends in high school.