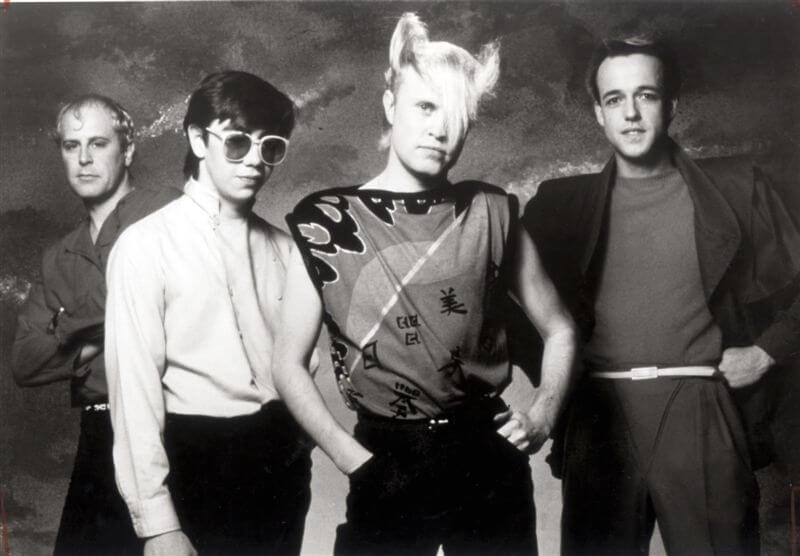 Blast From the Past: 80s Playlist

Taryn WemAug 1, 2011
Home » Latest Posts » Blast From the Past: 80s Playlist
FacebookTweet
The 80s have been hailed by many people as the last decade of good music.  When you are scanning the radio in hopes of finding something new, you’re bound to hit a station dedicating the day to some 80s tunage.  Most of these songs probably won’t be featured, so check out where a lot of artists got their influences.
1.  Flock of Seagulls-I Ran

Popular 80s song about a girl that doesn’t involve sex.

Golden Earring hales from the Netherlands and is a great band to roll down the windows and drive to.

This Boy George tune has been getting stuck in people’s heads since its release onto the airwaves.

No 80s playlist would be complete without a Jackson song.  Billie Jean is one of his more known tracks, but how many times can Thriller be played ‘til you just want to skip it?

The track on the playlist is actually the German version of 99 Red Balloons.  Still, 99 Red Balloons is another popular 80s tune that most people have heard but probably don’t have on their iPod.

Ratt, at one time, was considered a heavy metal band.  No screaming here makes this an easy track to listen to.

Most rap/R&B fans are aware of Lil Wayne’s attempt at a rock rap song (Prom Queen).  Run DMC mastered the mixing of styles with this song.

8.  Boogie Down Productions-The Style You Haven’t Done Yet

This song proves that sometimes digging through the rap of current Billboard status can reveal diamonds in the rough.
FacebookTweet
Life