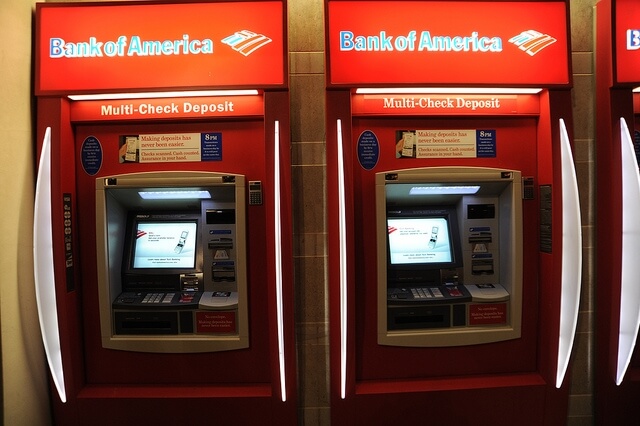 Bank of America Backs Down

When Bank of America announced its $5 monthly fee, many debit card users were outraged. Molly Katchpole, a recent Roger Williams University grad, decided to take action and started an online petition on Change.org.

She received more than 300,000 signatures and now, is getting credit for BOA’s fee reconsideration.

"When I first started the petition, and even now, people were saying, `Just close your bank account and go to another bank.'” said the Rhode-Island native in an Associated Press interview. “I think people are forgetting that not everybody can easily close their bank and join a credit union. There are some neighborhoods in this country where there's only one bank."

The bank has decided to back down, canceling the intended fee, but did not comment on how much of that decision depended on Katchpole’s petition.

The portion of the petition read: "The American people bailed out Bank of America during a financial crisis the banks helped create. … How can you justify squeezing another $60 a year from your debit card customers? This is despicable."