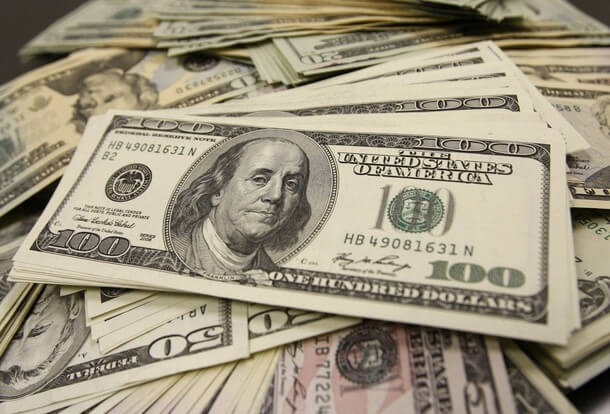 Tuesday night, President Obama addressed the nation on the status of the debt ceiling. You’ve probably been hearing a lot of talk about the “debt ceiling” issue all over the news but if you haven’t been keeping up, the United States is on pace to default on its loans within one week.

These talks will likely have a real impact on students, who in recent days have started paying more attention to what’s going on in Washington. “I have been following the debate intensely. It appears the Tea Party right and the far left are unwilling to make any compromises. Amazingly… you have Obama being too far right and Boehner too far left for their parties,” notes Tulane Sophomore Brandon Faske.
The government is set to default on August 2nd, which doesn’t leave much time for Democrats and Republicans to come together.  As confusing as it may seem, defaults on our US loans are likely to have very real consequences we can all understand. A recent CNN article predicted another recession, higher interest rates and less benefits. The biggest impact for college students is likely higher interest rates, which will, according to CNN Money, affect extra rates for “credit cards, home mortgages, auto loans, and student loans…”

The amount of money one could receive in the form of a Pell grant could be greatly reduced; student loans could burden us even further. Another recession could hinder the ability of many families to help their students get through college. There doesn’t seem to be an indication on how a default would affect tuition prices, but it is doubtful that the end result would be beneficial for students. And this is likely only one of many areas that would likely be damaged by default. Dan Timianko, a sophomore at NYU, who has been following the debate “via Jon Stewart, Stephen Colbert and Bill Maher,” notes that, “We will be downgraded from a AAAA to AAA rating, resulting in a drop in confidence and hurting our market stability.”

Students have been busy this summer budgeting for the year ahead after a lot of hard work. “I have been saving all the money I have made so I can rage at the greatest school in the country, Tulane University,” says Faske. Meanwhile, Timianko hasn’t been saving up for something in particular. They all have worked hard to save up money for the future, but it may be Washington’s budget battles that have a longer lasting impact.