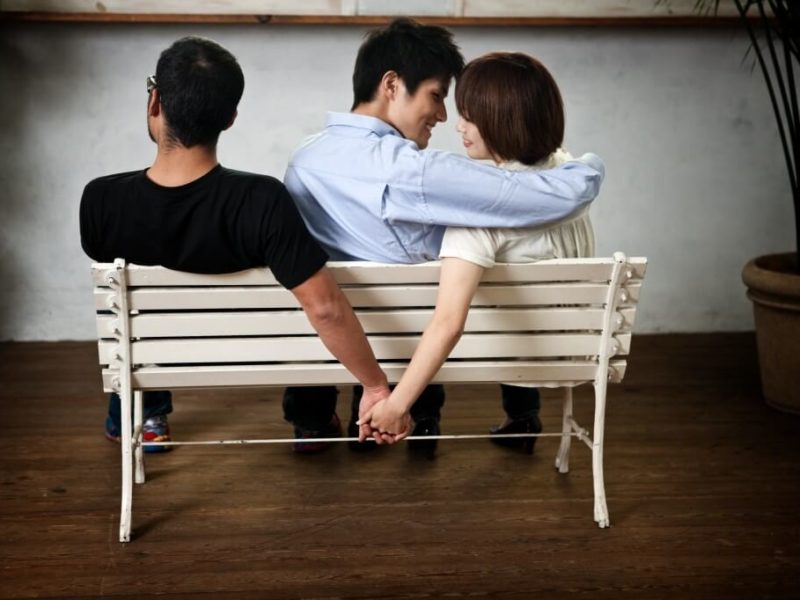 Am I Getting Cheated On?

Mira MillaApr 19, 2013
Home » Latest Posts » Am I Getting Cheated On?
FacebookTweet

The suspicion of cheating can sometimes be just as bad as cheating itself. Once that suspicion is there you become a different person with your significant other. You may even begin to pick up different signs or hints that he or she is starting to stray. There are a few ways to tell whether you’re sharing your lover with someone else.

If you notice that he or she is constantly texting, but when you try to reach them they don’t answer, they’re obviously talking to someone. Who are they really texting?

“We were at a party and my boyfriend at the time was using his iPhone for the music,” said a freshman from Alvin Community College. “He asked me to change the song, so I grabbed his phone to change it. When I did, a text message popped up and it was a girl I didn’t know. This was during Halloween, and when I opened the text their conversation was ridiculous. Things like ‘when are we going to have another coffee date?’ or ‘When am I going to see you in that playboy costume?’ Let’s just say that party did not end well.”

They start to act more distant with you and don’t tell you as much as they usually do, like where they are going or who they are with. When you do ask them those questions they get really defensive or vague. You also start to notice a lack of conversation between the two of you. It even starts to feel a little awkward when you see them in person.

I’m not talking about just in bed.

You start to feel like you are giving all this time and attention to your significant other and he or she is doing nothing to make you feel appreciated.

If sex is more amazing than usual, this could be a sign.

Ladies, he might be looking through your Cosmos and taking their advice but there’s a chance that he might be borrowing some of his new moves from his other lover. Guys, she might be just asking her friends about what works with them or she could be learning new moves from her secret affair.

Usually they don’t care about what they look like, but you start to notice that recently they’re stepping up their game.

She might be wearing more makeup or getting a little more dolled up than usual. He might be going to the gym more or whitening his teeth.

Either way, they never cared about whether or not their shirt was ironed before. There’s a possibility that they are trying to impress someone else. 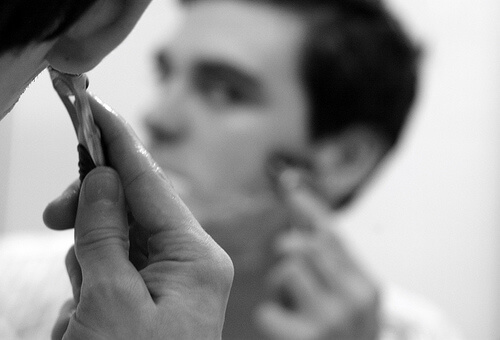 Calls You A Different Name

This actually happens more often than you think.

“He was taking a nap and I went to wake him up so he can start getting ready for work,” said a junior from the University of Texas. “When I was nudging him, he called me a girl’s name who I didn’t even know while he was half asleep. It took me by surprise, and come to find out, he was cheating on me.”

Whether he or she is getting off of “work” late or starting to only see you at weird times of the day, he or she could be dividing their time between you and someone else.

You two share everything, including passwords to all social networks. So it might catch you by surprise that when you are trying to use his or her phone, the pass code has changed.

Changing phone, Facebook, Twitter and Email passwords without telling you can be a sign that there is something he or she doesn’t want you to see.

There should be no secrets in a relationship and there should be constant communication between the two of you. If you think something is up, be straight up about it. Your intuition is usually right. Trust your gut and don’t be scared to confront if you get suspicious.

Photos from askmen.com and fearlessjen.com

Previous Post:Women Are Their Own Worst Enemies
Next Post:How to Get Your Last Kicks Abroad