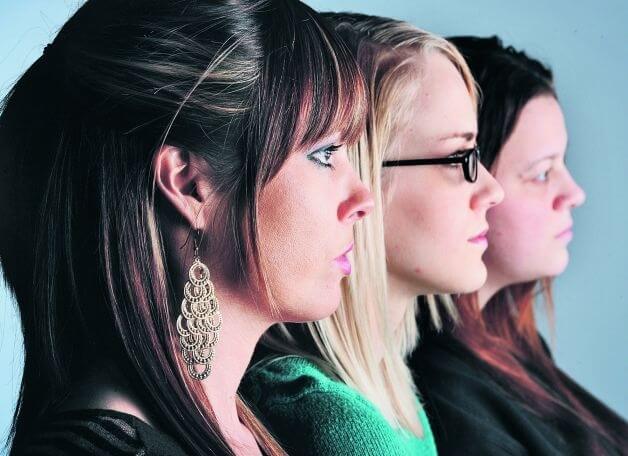 In the last few days it has come to the public’s attention that scorned lovers are overstepping their boundaries by posting naked pictures of ex or current girlfriends on various websites for practically anyone to see. This phenomenon officially started with an Internet site called IsAnybodyUp.com, which was shut down last April when women started to complain that their photos were being used without consent. The site was “donated” to BullyVille.com, an anti-bullying site, to raise awareness of the problem, but despite this attempt at peace making a trend had already begun in the cyber world.

Today there are multiple sites people can go on to view similar pornographic photos including, IsAnybodyDown.com and Texxxan.com. Both sites are under fire at the moment due a lawsuit from over two-dozen women who have been victimized by the sites. The lawsuit is mainly targeting Texxxan.com, which is hosted by GoDaddy.com. According to BetaBeat.com, there is supposedly also a partner website called Takedown Hammer where women can pay $250.00 to have their photos taken down from the sites – extortion at its best.

According to one of the lawyers involved with the lawsuit, the websites are designed to humiliate and attack the females portrayed on them and that because the women did not consent to the photos being publicized that the sites must be taken down. The photos are also said to have been commonly accompanied by private information including the women’s’ names, addresses and social media information so that the women in the photos could be easily traced. Some of the women involved in the lawsuit claim to have even lost their jobs because of the easily accessible nude photos.

So what does this have to do with you? People in the high school and college age group are the ones most likely to be sending the exact pictures that are being put on these websites. In 2010 the FBI sent out the nude photo statistics stating that 20 percent of teenagers admitted to sending nude or semi-nude photos of themselves or posting them online. This statistic may have gone up in the past two years.

But you trust your boyfriend. Well, it doesn’t matter. Even if he’s not sleezy, according to Mitchell Matorin, of the Needham Mitchell Matorin Law Offices, the pictures could be being sent to the site by email or phone hackers without a boyfriend or ex-boyfriend’s knowledge.

Bottom line, with sites like IsAnybodyDown.com and Texxxan.com out there, sending nude or semi-nude photos is not safe at the moment. Stop taking those selfies and if you’ve already sent them out this might be the time to go to an ex-boyfriend or current boyfriend and have a serious conversation about permanently deleting that topless picture you once sent. For research purposes I looked into the sites and they’re currently down, probably because of the bombardment of guys looking to get off and the number of girls trying to figure out if half the Internet population has seen them naked. Guys, don’t be that guy, and girls, don’t wait to find out if one of those girls is you. Have the conversation now.