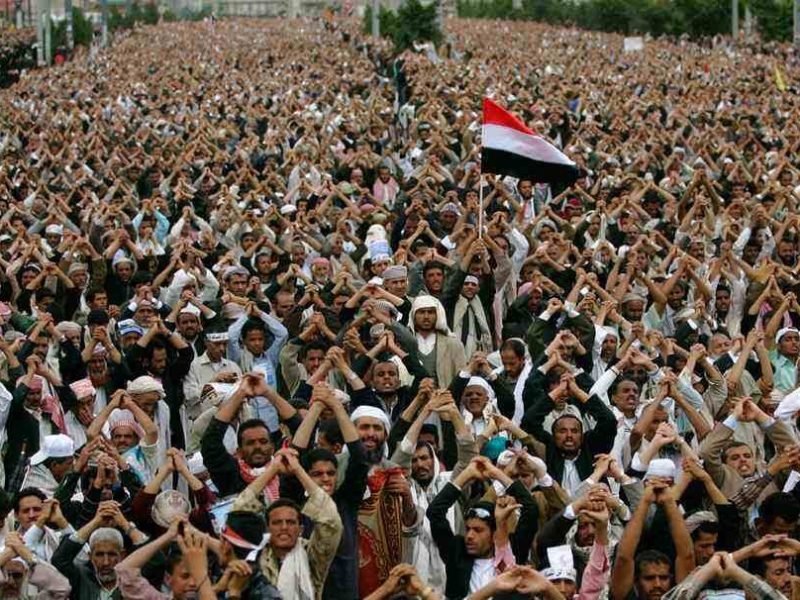 A Jaunt to Yemen? Not This Month

Nolan DiFrancescoJun 6, 2011
Home » Latest Posts » A Jaunt to Yemen? Not This Month
FacebookTweet

It was a bold plan… far too bold. I had been hoping on traveling to Yemen for a personal project. I wanted to research and write about the amazing story of Oras Sultan.

I knew very little about Ms. Sultan. I knew only this: that of 301 members of the Yemeni parliament, she was the sole female member – not surprising I suppose in a country where the battle for equal gender rights is an uphill one. Yet change was afoot in the often ignored nation of Yemen. It is the Arab Spring, the season of revolution – and the populist uprisings spreading through the region most certainly struck a chord here.

The opposition had nearly won; President Saleh, the US backed president-dictator who had been in power over 20 years– had agreed to step down imminently. Things were sure to change, but the transition to democracy is never easy, especially in a country with too few democratic institutions and too many factions competing for a say in the outcome. The topic that most interested me was that of women in the post-revolution world. This was Oras Sultan’s story. As the sole member of parliament, she must have an interesting story. What would her thoughts be on the new Yemen, would women have a greater voice?

Sadly, the situation took a turn for the worse. President Saleh, at the eleventh hour refused to step down, sparking another round of intense violence that gripped the entire country. The fighting is still raging on the streets of the capital city Sana’a. The situation is unstable, with no peaceful outcome in sight.

I did what any kid who loves his mother and respects US state department advice would do and cancelled my trip (though I’d be lying if I said I wasn’t still tempted to take a chance). It was a disappointment to be sure, yet what else is new in the Middle East halfway through this rather interesting year of 2011. Populist revolutions don’t start and stop at one’s convenience (see: the a former post about almost getting stuck in Jordan).  I still have not managed to get into contact with Oras Sultan to see if she is OK. I will post updates… this story has not reached its end quite yet.

Previous Post:The Summer of Sloth?
Next Post:Jobless in June