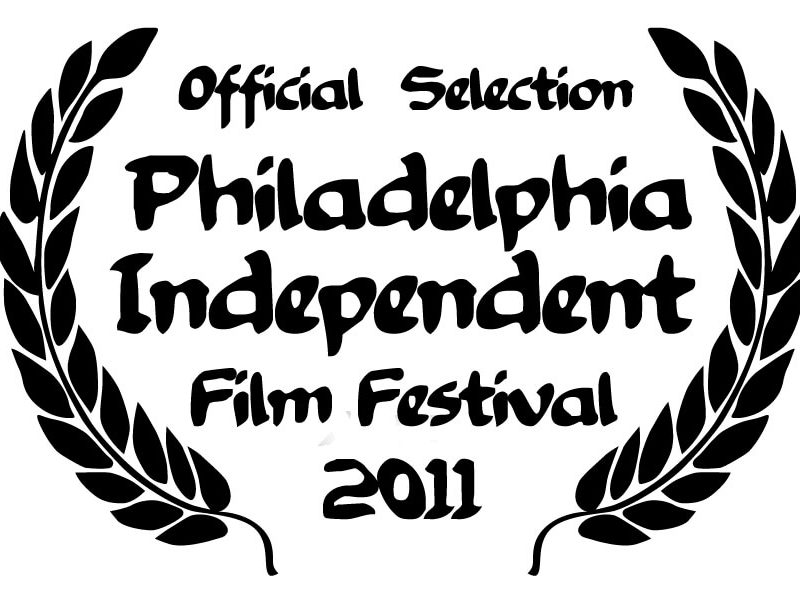 A Celebration of Independent Film

Philadelphia is a city as rich in entertainment media as it is in history.  With attractions from POPPED! and XPoNential, to Cinefest and FirstGlance, it’s no wonder that this city would extend its arm in brotherly love to serve as the meeting ground for some of the world’s most interesting and creative films at the Philadelphia Independent Film Festival.

2011 marked the fourth year in a row for the festival, an event that was, as director Benjamin Barnett put it, “intended to provide independent filmmakers a platform for aggregation and interaction.” According to the website of Media Bureau, the fest’s founder, last year’s festival generated submissions from 21 countries and 31 states. These submissions included films like the “Best Feature” winner Kandahar Break directed by David Whitney, and “Best Foreign Film” Stockholm, directed and produced by Tiffany Yoon.

PIFF’s unique commitment to the artists is apparent from the first look at the mission statement on its website: “discovering and showcasing local and globally produced work by film makers who have created a unique cinematic experience that does not feel restrained by traditional boundaries.”

This year, films ranging anywhere from India to New York City were presented at a handful of Philadelphia venues.  The venues included The Franklin Institute Science Museum, Media Bureau, Café Treece and Random Tea Room.  Upon mention of the expansion to the Franklin Institute, Barnett said that Media Bureau “really has a special relationship with them and our filmmakers are thrilled.” Such an expansion marks the growing popularity and appreciation for the film initiative.

“The festival is crucial to our goals as a media outlet,” Barnett said. “We screen hundreds of movies each year and it is important that our programming be seen as unique and engaging.” He added that “this is a huge challenge and gamble (film festivals are not notorious for making great revenue’s) that so far has paid off well.”

As with many annual showcase events, planning a solid lineup conducive to the enjoyment of its attendees is crucial. “We screen very much based on what we feel are trends in independent film making as well as general submissions,” adding,“We are looking for movies you never heard about.”

When asked about what makes Philadelphia Independent Film Festival different from other local fests, Barnett explains they “have been working with a vastly different film maker audience for more than 12 years [and] are very concerned with the film makers’ needs on a 12-month basis.”

It’s exactly this “12-month commitment” that supports the unique persona the festival holds today.  Barnett and the rest of Media Bureau hope their 13 years of dedication in the business has helped and encouraged film makers to enter.  With interests rising yearly, Philadelphia Independent Film Festival proves that a commitment for passion and creativity— from either side of the camera lens— can be just the right recipe for success.

Previous Post:Month One Down: Internship Update
Next Post:Intervention: When the A&E Show Becomes Real Life