You are here: Home / Life / Snapchat Etiquette: The Do’s and Don’ts

If you don’t have an iPhone or an equally capable equivalent you are at risk for social ostracism more than ever before because of the phenomenon that is Snapchat. This inexplicably entertaining app allows you to send what my aunt calls “five second face pictures” to your friends, family and, if you’re especially audacious, complete strangers. Snapchat has taken off in recent months almost as quickly as denim on denim has stopped being an atrocity. It seems that no situation is inappropriate for a Snapchat, as I have received them from friends at work, in class, at dinner and on even the toilet.

However, I have bad news for you Snapchat enthusiasts: there are times and places where a Snapchat is simply not a good idea. I will kindly suggest a sort of Snapchat etiquette to help you in those harrowing moments when faced with the question: to snap or not to snap?

Snap in the middle of a serious conversation

There is no worse way to find out that someone isn’t listening to you than by seeing them make a weird face into their lap. I know what you’re doing, rude snapchatter. Especially if you mass chat that snap out to everyone in your contacts…including me.

Snapchat pictures of your food 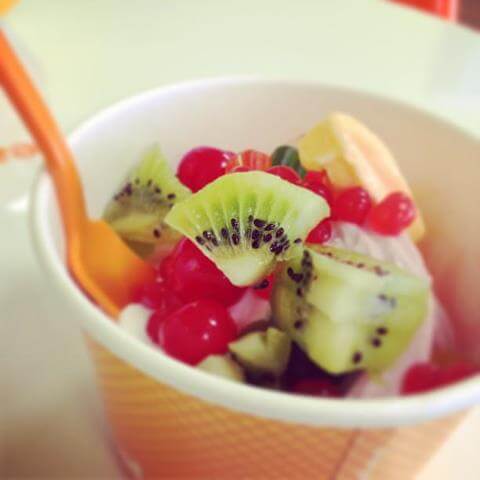 The reaction will either be disgust, apathy or jealousy, so why even bother.

This is what texting is for. I don’t need your weird kissy face, no matter how hilarious, to ask me “what’s up?” 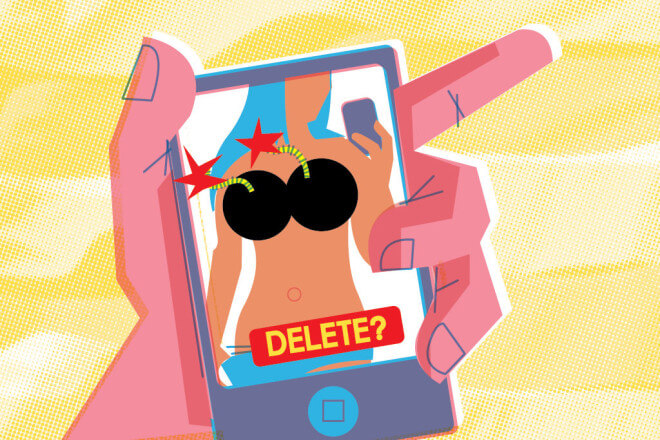 Snapchat videos in clubs or raves

Not only is it too dark for me to see what you’re doing, the unexpected static-y blare of dance music might just be the end of my phone speaker and/or eardrums. Plus now we all know you’re out doing something fun, and I’m at home checking Snapchats. Cruel.

Other places you shouldn’t Snapchat:

File that under ‘people who definitely shouldn’t snapchat at work’.

This won’t end well for you or your phone.

If you can’t resist, stay after for the AAA [App Addicts Anonymous] meeting.

Facemasks and wigs of all sort appreciated. 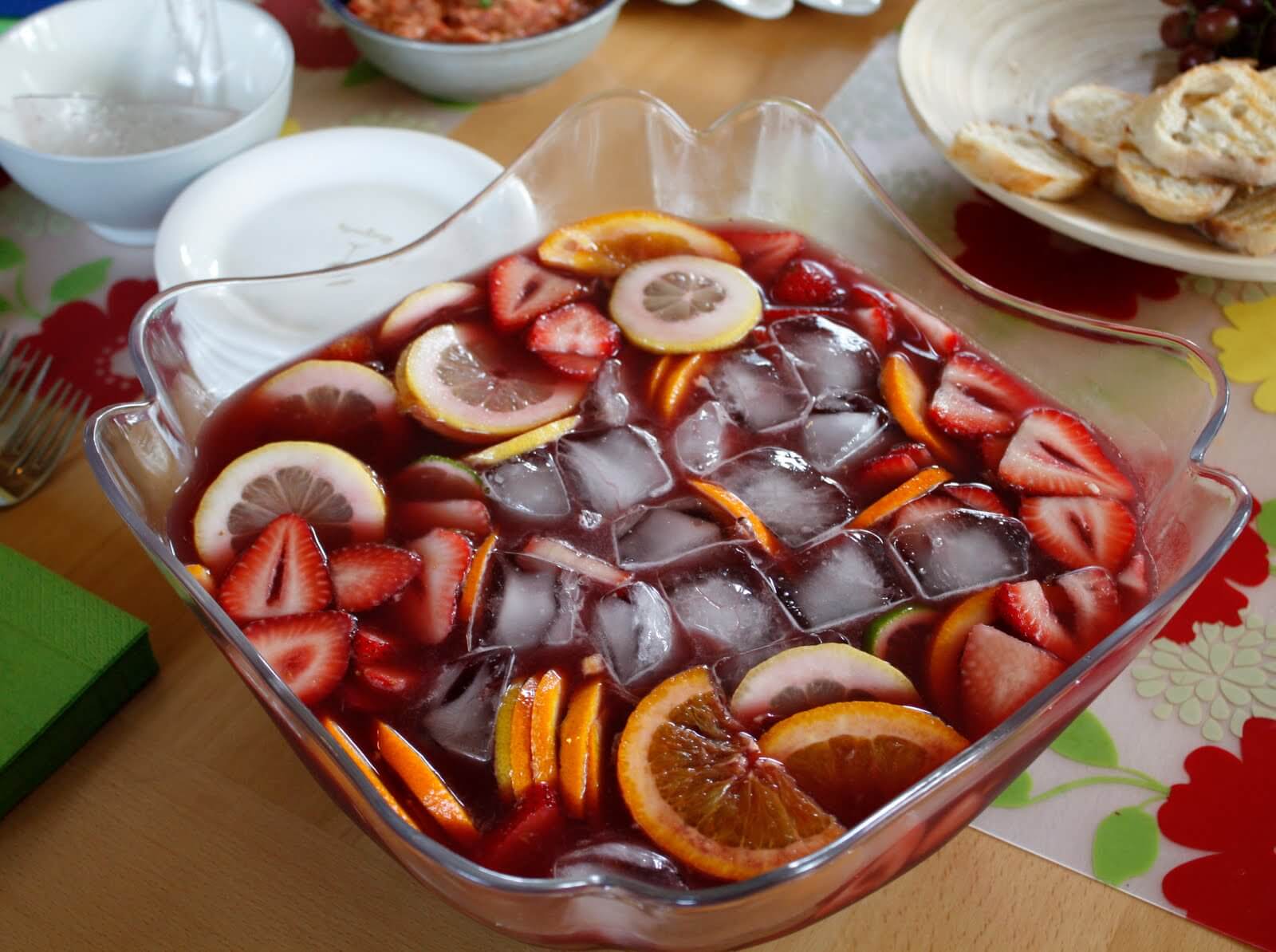 Shoot me a picture of that frosty keg or pitcher of sangria and tell me to come over…I love it.

It’s almost like I saw them for a second too!

Anyone with a heart loves them no matter what they say.

Screenshot any and everything you can

You never know when it will come in handy!

How to Visit Other College Campuses with Class
Next Post: The End of Free Higher Education in America?