Shop now
Home » Latest Posts » Maintaining a Post-Grad Relationship: Is it Worth It?
Life

Maintaining a Post-Grad Relationship: Is it Worth It?

January isn’t just the start of another year. For many, it’s meant saying goodbye to college and hello to the real world. I’m only a sophomore, so I can’t tell you what it was like to take that next big step. But I can tell you that when I think about my future, especially my post-graduate future, I have to consider my relationship. After a year with the same person, I know that it’s daunting to try to weave together your life with your partner’s life, especially when you’re suddenly faced with grownup responsibilities. “What if” questions about future plans, jobs and locations seem to be revisited in an attempt to compromise ambitions without compromising your relationship.

So you just landed this huge job opportunity — your dream job (or at least a well-paid one, which seems to be the only requirements for dream jobs nowadays). The job would mean long days, big commitments and little time to relax. But it also means a job, a rarity for today’s post-grads. This one’s a no-brainer, no matter how much less time you’d have with your partner: you have to take it. 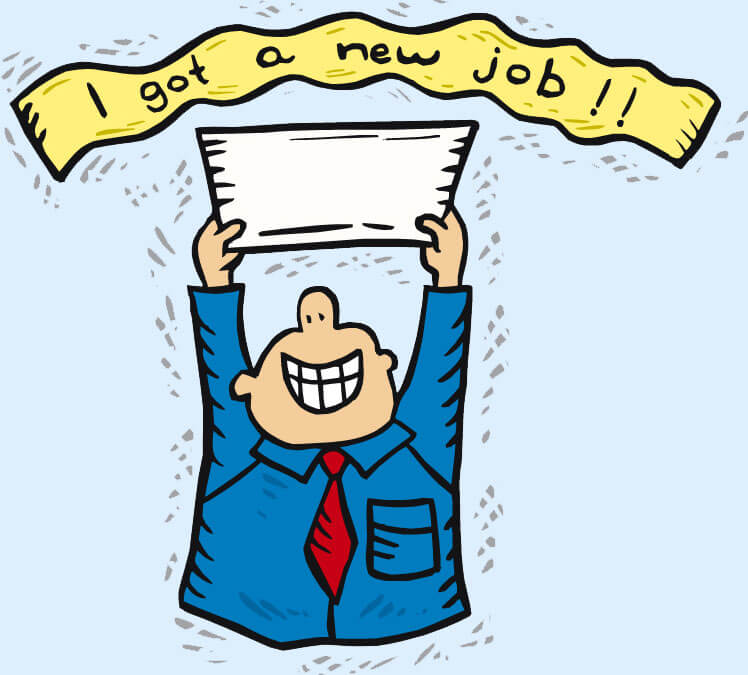 “My boyfriend really wanted to spend time together buying and decorating an apartment and traveling right after graduation, but I got a job offer that I couldn’t miss out on,” said Lauren Brown, a recent New York University graduate. “We both knew I had to take it and he supports me because he knows it’s what I want and need. We don’t see each other that much throughout the day anymore, but it makes the time we do see each other much more valuable.

After four years in the same place, especially if it’s somewhere that’s more off the grid, you might want a fresh start. Post-grad students oftentimes move to new cities, new states and even new countries after graduation. After all, since you graduated, there’s nothing tying you to a certain place anymore, right? Well if you’re in a relationship, wrong. Unless your partner is moving with you, changing up addresses can put a strain on a relationship.

“It was time for me to leave New Haven after I graduated but I was dating someone who still went to school there,” said Mike Knowles, who graduated from Yale University.  “We tried to make it work for the first few months, but then the constant missing each other got too much and we broke it off.”

Back at Mom and Dad’s

Probably the most dreaded things to post-grad students right now is the idea of moving back into good ol’ Mom and Dad’s house. Forget that your parents’ house might be far away from where you attended college. Just living in your childhood room with your parents nearby will jeopardize your privacy and freedom and will ultimately change your relationship because of the new restrictions in your life.

“I had to move back home to try and save some money right after college,” said Matt Beirne, a graduate of Georgetown University  I don’t mind living with my parents, but I’m constantly being regulated. My girlfriend from college couldn’t handle the visits and it was so awkward when she wanted to sleep over in my bed with cartoons on the sheet and my parents in the room next door.” 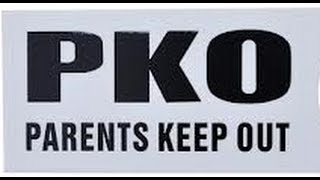 Long story short — and this is nothing new guys — is that your post-grad relationship depends on how committed you are and how many resources you have. If you just find yourself going in separate paths after college, it might be better to just break it off before it gets harder and more painful. Who knows, maybe you’ll reconnect one day and get married. But until you’ve established yourself and your goals, being single might make it easier for the both of you.

Photo taken from blogspot.com and