So a friend of mine just came to me, raving about a new man. He confessed his undying love to her after several years of friendship, and she was glowing, post-hookup. Spilling every saucy detail, she couldn’t wait to tell me about her evening. Then, when I asked how she felt, she dropped this little gem: “I think I really like him!”

Warning bells went off in my head.  Just like orgasms, just like complex mathematics, if you think you get it, you probably don’t. Some things in life just require certainty, and in the case of relationships, love is one of them.

Now, allow me to clarify. College is a beautiful place, full of Frisbee playing hipsters, historic looking ivy colored buildings, and a gratuitous amount of leeway for sexual exploration. While I strongly believe that sex is best when experienced with someone you love, that doesn’t mean you always have to sleep with someone you love. Just like not every football game is the Superbowl, not every sexploit will be life changing and “Titanic-steamy-car-scene” romantic.

But my dear friend was delving into murky territory, which is not so uncommon for girls to do when they find out a guy likes them. When a situation like this arises – the boy finally musters the courage to confess his love to the girl of his dreams – she’s placed in a seemingly Taylor Swiftlike position. “FINALLY,” she thinks. “THIS GUY HAS WAITED FOR ME.  HE THINKS I’M SPECIAL.” If you’re like my friend the first thing you need to do is evaluate your feelings for your guy. Are you infatuated with him as well, or are you simply flattered? While your early 20’s are certainly a period of time where you can explore your options, it’s best to do so while trying not to hurt others.

Or consider this scenario: you’ve gone on a few dates with this guy, but you’re not positive he’s the one. He asks you to be “official” – gag – and suddenly, you’re torn. It’s almost wifey season. He treats you well, takes you out on great dates, and you wouldn’t hate spending a month or two curled up in his bed, watching awful movies. Soulmates? Maybe not, but a few weeks couldn’t hurt, and besides, it probably won’t get that serious. 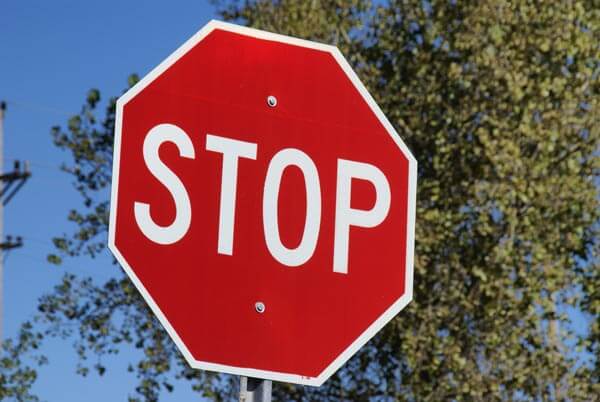 The issue with temporary fixes is that they’re never quite temporary. It’s understood that a romantic commitment is not the ultimate commitment, but you still need to seriously consider the impact of your decision.

In all fairness, not every love story begins at first sight. I’ve heard stories of hatred blossoming into some of the greatest romances. But that being said, very few relationships started with, “Do you like him?” “Yeah. He’s alright.”

As for my friend, I advised her to do what makes her happy. It’s simple advice. But my parting words? “If you realize that he’s not what you want, do yourselves a favor… quit playing games with his heart.”

Previous Post:Secrets of PR Revealed: CM Interviews Celebrity Agent Tracy Christian
Next Post:30 Reasons You Didn’t Get An A