Lessons on Going to College Far From Home

Every August, a terrible plague strikes colleges nationwide. Swarms of baby freshmen flood through the gates, wailing from homesickness and desperately wishing they had never left their beloved families. Sadness reigns on campus until October, when everybody suddenly realizes they’re having a blast and don’t want to be at home anyway. The sun reemerges and campus life flourishes, making the next ten months the second coming of the Pax Romana.

What’s wrong with this picture? It defines one pernicious form of get-over-it syndrome: the idea that attending a college far from home is painful at first but old hat once you get used to it. As a student at Boston College, over 1,000 miles from my native Minneapolis, I speak from experience when I say this is absolutely not the case. I loved my first few weeks of freshman year, and my worst freshman-year homesickness didn’t come until mid-March. Here are just a few of the reasons why living away from home significantly affects your life year-round:

Travel Happens More than Once

College moving is not something that ends after you settle into your dorm for freshman year. In my dorm, most long-distance students executed their initial move-in with incredible smoothness, driving in huge vehicles brimming with luggage and helpful family members. Unfortunately, only my mom flew in with me and I had to have most of my stuff shipped. When I moved out in the spring, however, my family and I chose to drive home with a big SUV rather than flying. Many of my long-distance dorm mates were not well prepared for spring moving. A lot of people ended up scrambling to sell, give away, or dump their whole year’s accumulation of dorm stuff during the semester’s final days. Although it’s tempting to see moving as a one-way endeavor, every transition needs to be taken seriously.

You Still Have Connections at Home

It’s a common college myth that students grow out of calling their parents every day. On average, I talked to my parents a little less during the spring than I did in the fall, but my call volume depended much more on my workload than the time of year. Actually, I found that as the year progressed, I sometimes talked to my parents more because it took longer to ask them questions. When I wanted their opinion on my second-semester class registration, for example, I had to do quite a bit of explaining about classes and professors because they didn’t have me full semester of academic experience and insider gossip.

You also need to stay in touch with friends from home. It’s highly unlikely that all of your friends go to the same college as you, just as it’s unlikely that they’ll remain close friends if you never talk to them. In my experience, staying in touch with friends from home was most difficult in the spring because I had a stronger friend group at school to talk with. By the same token, spring may be the most important time to talk to friends from home because it’s easy to drift apart after extended separation, no matter how close you once were. 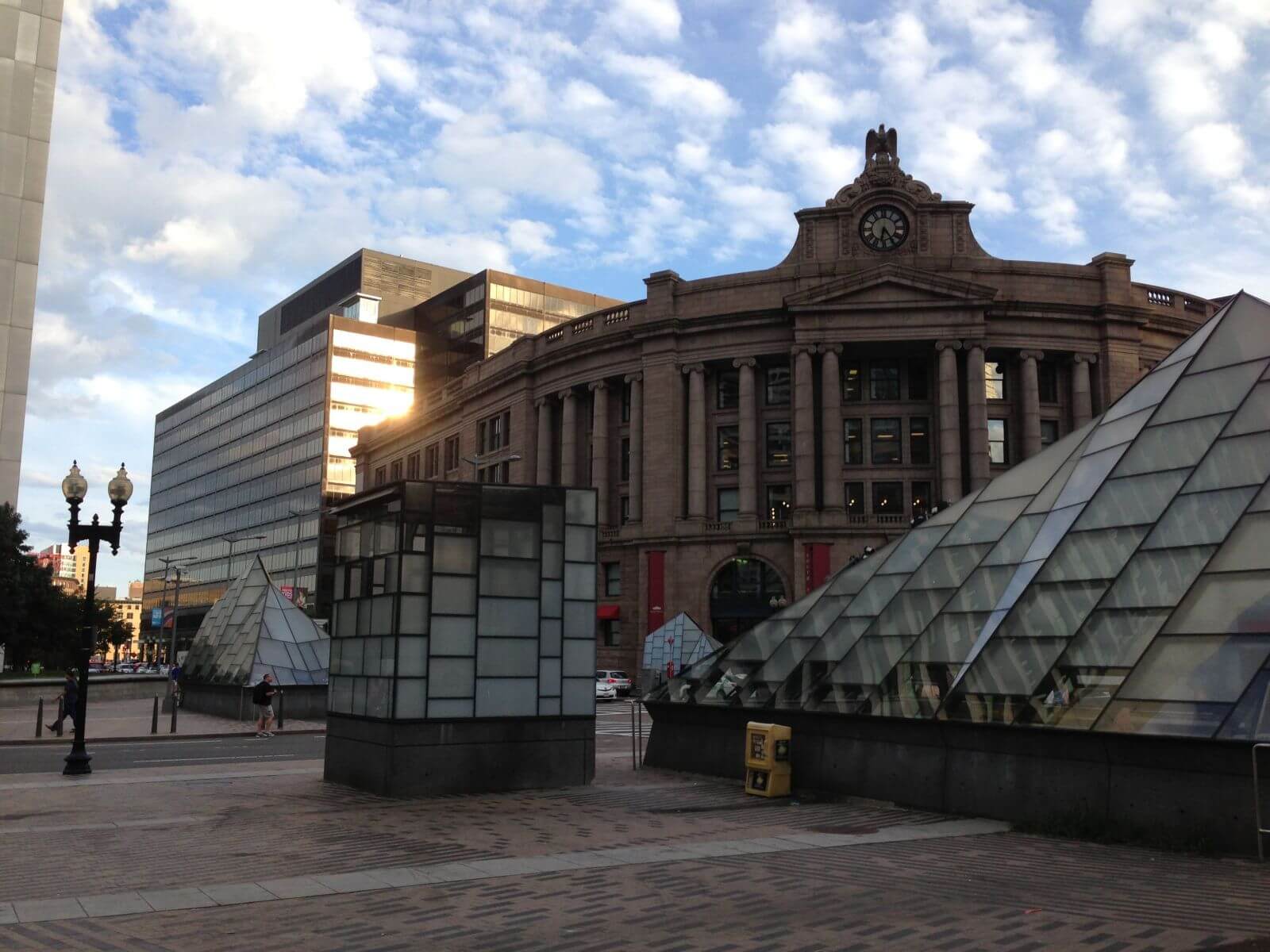 Being in a certain area for a few weeks doesn’t make you a native. If you come to a big city, there are practically limitless opportunities for tourism and hanging out. One of my regrets from freshman year was that I didn’t spend enough time in Boston proper. Sure, I saw a few landmarks like the Old North Church, Faneuil Hall, TD Garden and the Museum of Fine Arts, but have I taken a trip to Fenway or the aquarium? Not yet. College can be an amazing opportunity to become familiar with a new area, so make sure you set aside time to explore – especially once you’ve got friends to do it with.

Your Accent Stays With You

This one sounds frivolous, but I was surprised by how many times I had conversations with others about accents. One of my very best friends is a New Yorker, and he consistently takes offense at my pronunciations of “roof,” “route,” “gala” and “Mary/marry/merry” (which sound the same – I insist). I once caused a stir in my dorm when I found out that 49 states’ misguided children play “Duck, Duck, Goose” instead of the sophisticated, character-building and correct version, “Duck, Duck, Gray Duck,” which is detailed here: 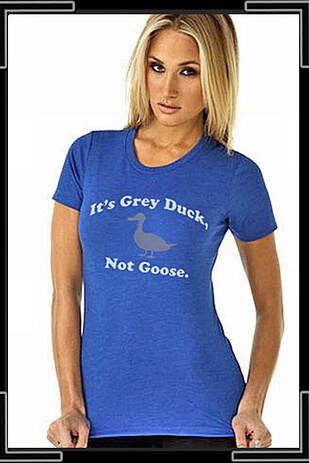 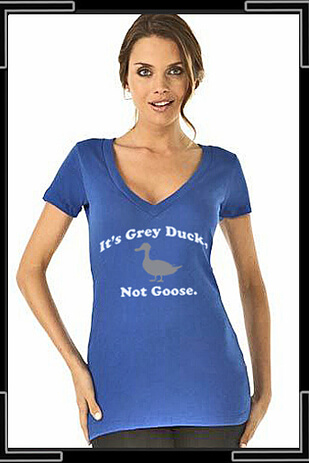 Your background is a huge part of who you are. Don’t forget that just because you’re comfortable in your new location. Besides, keeping an outsider’s perspective enables you to see humor that an area’s natives might miss. In Boston, for example…

In the end, I think long-distance college is best approached as a continuous mixing of old and new environments. Being far from home can pose difficulties throughout your college years, but personally, I would not have things any other way. The opportunity to immerse myself in Boston’s culture is simply amazing, and I dream of becoming Bostonian enough to return to Minnesota and pioneer my own children’s game, entitled “Cahh, Cahh, Hawt Cahh.”

Previous Post:Didn’t End Up at Your Dream School? I Didn’t Either.
Next Post:The 10 Types of Packers You’ll Meet in College