Home » Latest Posts » Boy Friends and Boyfriends: Managing the Men in Your Life

Boy Friends and Boyfriends: Managing the Men in Your Life

When University of Florida freshman Rebecca Birkholz and her boyfriend of 10 months first started dating, she couldn’t understand why he was so uncomfortable with the idea of her going to the movies alone with her friend. “He [her friend] was a guy, but I couldn’t see what the big deal was,” she said. Birkholz, like so many other girls who go into college with a boyfriend, is finding that as the number of male Facebook friends increases, so does the boyfriend’s insecurities.

While it isn’t taboo for guys and girls to be friends in middle school, as we get older the thought sends shivers down monogamists’ spines. 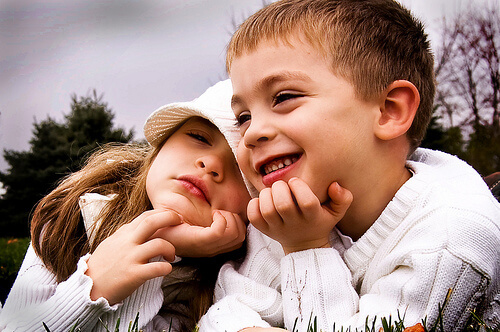 An outing to the movies may seem innocent, but it’s an activity generally regarded as highly intimate. The words “It’s just the movies” are about as reassuring to hear from a girlfriend as “We’re just good friends.” But here’s a word of wisdom for those of us in committed relationships – don’t give up your guy friends! “When we give up aspects of ourselves, including meaningful friendships, we stop being the person our partner fell in love with,” explains Lisa Firestone, Ph.D, a clinical psychologist and relationship expert in a recent interview with Women’s Health. “We lose our vitality, and the relationship suffers.”

So for those who are concerned about keeping the peace between the boyfriend and the boy friends, here are ways to avoid creating undue jealousy and for managing relationships with all the men in your life:

Be upfront. If you plan to hang out with a male friend, be completely open about it. “If you feel the need to hide the friendship, there’s definitely something to hide,” says Birkholz. “I tell my boyfriend about the guys I hang out with at work to be mindful of his feelings and let him know there’s nothing to worry about.” The secrecy not only makes your partner more insecure, but can also increase the odds that you’ll cross the line with your friend.

Put yourself in his shoes. It’s key to understand where your guy is coming from. Instead of getting annoyed at his insecurities, think about it from his perspective. Would you feel uncomfortable if it were the other way around? “If you’re more understanding, he’ll see that his feelings mean so much to you,” says Birkholz.

Consult your guy. Before grabbing dinner or catching a movie, check in with your man to see what he’s comfortable with. Giving him the opportunity to offer input will both reassure him and prevent you from crossing the line while spending time with your friend. “I go out with my best guy friends all the time,” says Florida State freshman Felicia Steinberg, who has been dating her boyfriend for a year and a half. “If we’re alone, we pay separately to make sure there’s no confusion. It’s like hanging out with a girlfriend.”

Invite him along. According to Steinberg, inviting your boyfriend along helps to ease tension and show that you have nothing to hide. But hanging out with each other’s friends can also make for a healthier relationship. “When partners shrink their worlds to accommodate each other, their relationship is affected,” says Firestone in Women’s Health. “Meet his friends and have him meet yours, so you’re both enlarging your circle of friends.”

Go out in a group. Hanging with a guy friend doesn’t have to be a one on one thing.  Invite your roommates and have him invite his too to make it less intimate. I usually hang out with my guy friends at parties or while studying,” says University of Florida sophomore Chloe Schneider. “But we never go out to dinner or anything just the two of us; I think that would be weird. Many times guys do get the wrong vibe from girls who just want to be friends.” Schneider makes it a group event so it feels less like a date. It’s especially important if you’re aware that your guy friend has underlying feelings for you. 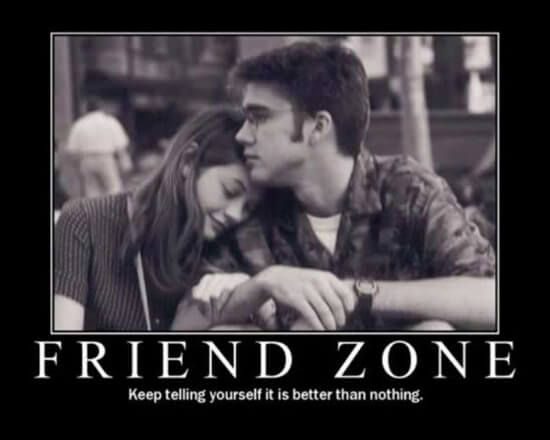 Be wary of what you say. When talking to your boyfriend about the other guys in your life, take his feelings into consideration. “I always joke and sound lighthearted,” says Birkholz.  “There’s no need for him to feel threatened, so instead of saying a guy at work was flirting with me, I’ll play it down.” When the two of you are able to joke about it, he will feel more confident in the strength of your relationship.

Don’t be a hypocrite. Your man needs to keep his female friends for all the same reasons you need to keep your male friends and criticizing him for his girl friends could lead to dishonesty. “It’s easy to feel defensive,” explains Birkholz. “But you have to understand and trust him, too.”

You have no intention of hurting your boyfriend, so try these tips for a healthier, more honest relationship. “It’s important to always stay true to who you are and not let anyone dictate whom you can and cannot hang out with,” said Steinberg. “All we really have are our good friends, boys or girls.”